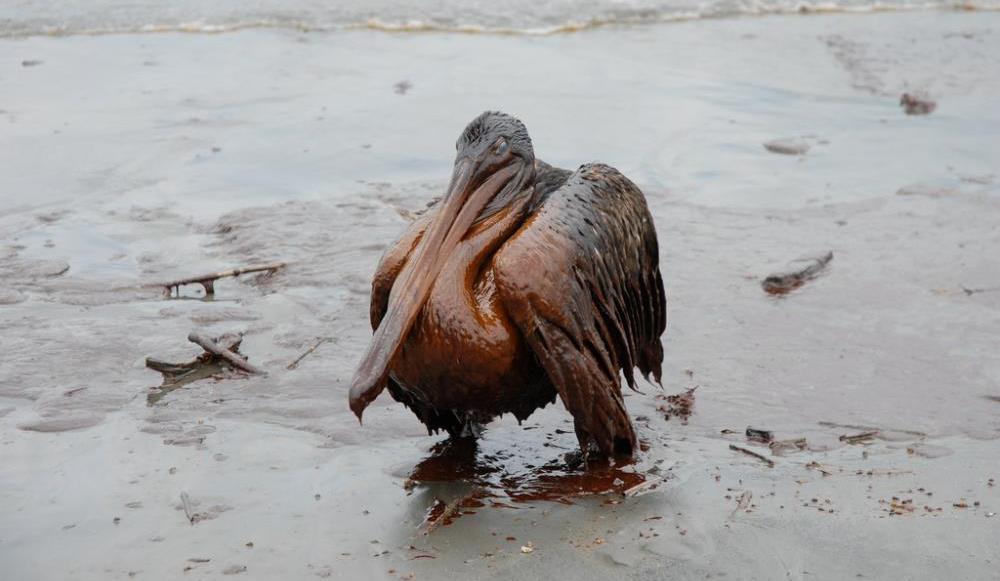 The amended plan refined the state’s strategy for spending its total allocation of $261 million from the RESTORE Act’s Direct Component of the Gulf Coast Restoration Trust Fund.

CPRA will apply for grants to begin implementing the projects described in the amendment, consisting of large-scale hydrologic and marsh restoration projects in the Calcasieu-Sabine Basin.

“The implementation plan incorporates the best available science and enables us to move forward with the extensive ecosystem restoration Southwest Louisiana so critically needs,” said CPRA Chairman Chip Kline. “After the damaging summer storms of 2020, this is welcome news for the people, homes and businesses of Southwest Louisiana.”

The plan focuses the state’s approach to restoration efforts on reducing marsh flood stress while maintaining the measures that have effectively reduced saltwater intrusion into marshes, primarily through marsh drainage improvements and marsh creation and nourishment, consistent with recent analysis of ecological stressors in that region.

“The plan will help fund projects that restore and maintain thousands of acres of wetland habitats in this area,” said CPRA Executive Director Bren Haase. “These projects are critically important in protecting Louisianans living in our coastal regions, as well as those living in highly-populated areas further inland.”

One of the RESTORE Act’s five funding components, known as the “Direct Component,” directs 35 percent of the funds deposited into the RESTORE Trust Fund to each of the five Gulf Coast states in equal shares for ecological and economic restoration.

In order for a Gulf Coast state to receive funding under the Direct Component of the RESTORE Act, the state must first submit a plan to the U.S. Department of Treasury for the expenditure of Trust Fund monies under those funding components.

In September 2015, Louisiana was the first state to have a plan accepted by both the Treasury Department and the RESTORE Council for the expenditure of all of its Direct Component and Spill Impact Component funds from the Transocean, Anadarko Petroleum Corporation and BP Exploration & Production Inc. settlements over a 15-year period.

Photo of brown pelican covered in BP oil courtesy of Office of the Governor of the State of Louisiana.