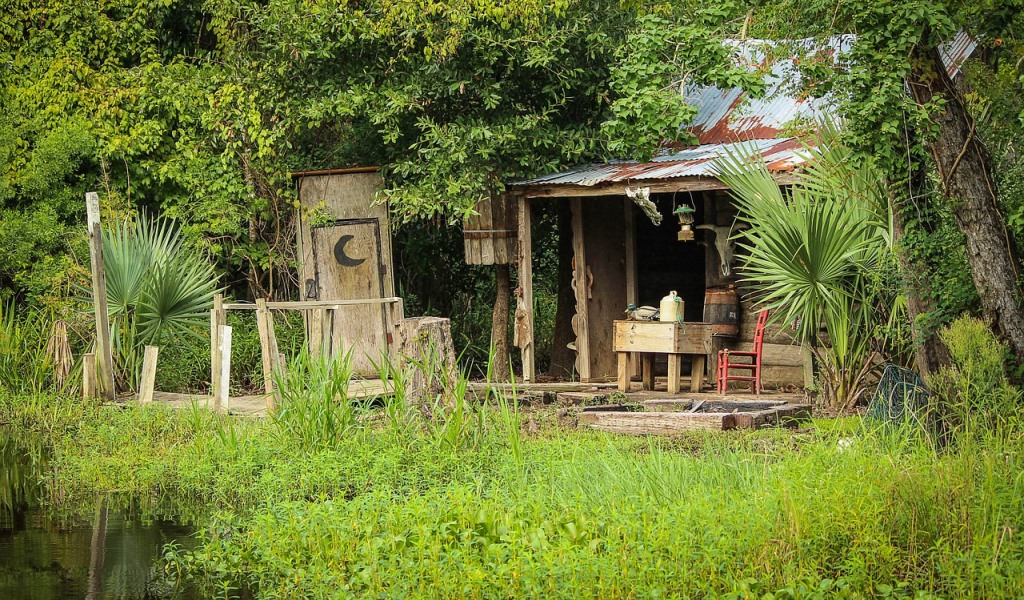 On January 19, 2022, the folks in Louisiana received some very good news. The state will receive $2.6 billion in U.S. Army Corps of Engineers (USACE) funding from the Infrastructure Investment and Jobs Act (IIJA) and the Extending Government Funding and Delivering Emergency Assistance Act (Supplemental Disaster Relief).

The IIJA contains multiple funding sources that could be leveraged by Louisiana to protect communities, reduce risk from floods and storms, and restore ecosystems, including:

“I would like to thank President Biden for recognizing the urgent need for storm protection and flood control funding after touring and seeing firsthand the devastation caused by Hurricane Ida last fall. I would also like to commend the members of our Congressional Delegation who advocated for disaster relief. Additionally, I applaud Sen. Cassidy and Rep. Carter for their instrumental roles in securing funds for Louisiana’s coast through the bipartisan infrastructure bill,” said Gov. John Bel Edwards.

“Our unrelenting message has been that Louisiana’s coastal crisis is a national crisis. Investments in coastal protection and restoration make life in south Louisiana possible, protect interstate commerce, and support major economic engines that supply goods and services to our entire country. Today’s federal investments show that we are being heard and rewarded for our good work,” he added.

The supplemental disaster relief bill includes over $2 billion in funding for coastal and other flood protection projects, including:

“This historic federal investment should be seen as a national endorsement of Louisiana’s coastal program,” said Coastal Protection and Restoration Authority Board Chairman Chip Kline. “We are seeing, for the first time, significant federal investment in Southwest Coastal, the Atchafalaya Basin, and Morganza to the Gulf. Residents across South Louisiana will benefit from this tremendous investment in our coast. Today is a great day for Coastal Louisiana.”

The IIJA includes over $643 million in funding for 21 Louisiana coastal and water management projects, including:

Additionally, USACE dedicated a cumulative $848 million across states bordering the Lower Mississippi River to reinforce levees and make improvements to the channel. Louisiana’s economy relies on a well-maintained Mississippi River.

“Given the history of the Comite River Diversion project and the rapid start with its full funding in 2018, I am happy to see an additional investment from the U.S. Army Corps,” said Dr. Shawn Wilson, Secretary of DOTD. “This resiliency assessment effort will ensure this decades old project meets the diversion needs of today and the future.”

Over $690 million in USACE supplemental disaster relief Flood Control and Coastal Emergencies (FCCE) funds have yet to be allocated.

Additional funding will be announced upon completion of the USACE Project Information Report that will detail necessary improvements.

Photo of Cajun cabin by JamesDeMers from Pixabay.