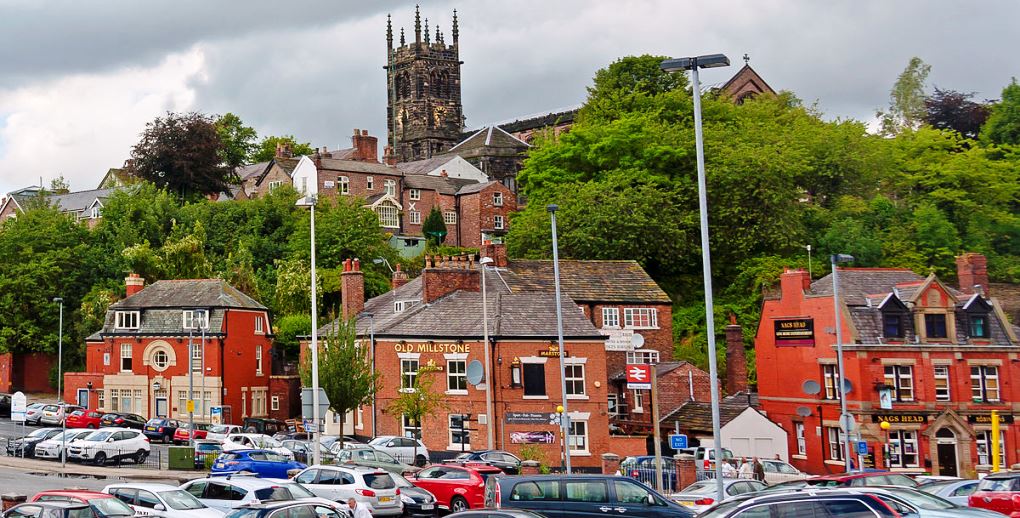 But that affluence doesn’t mean it doesn’t have brownfields awaiting cleanup and reuse. Nor does it mean Macclesfield doesn’t have a need for more housing.

How Macclesfield’s brownfields might look in the near future.

On February 12, 2019, those two agendas came together when the Cheshire East Council approved a new planning power for two main areas in Macclesfield that will see brownfield sites become residential and commercial areas.

The “local development order” (LDO), which was agreed at a meeting of the cabinet (February 5, 2019), covers the areas known as North Side and Whalley Hayes.

The decision to accept it means the LDO will effectively grant planning consent for a combination of residential and commercial development…provided it meets the terms of the order.

The order promotes additional housing close by the town centre and the re-use of brownfield land and follows an extensive period of preparation and engagement.

“These areas of Macclesfield have been underdeveloped and under-used for many years and this decision means we can bring the area back into use. The use of brownfield sites supports our overall strategy of regenerating Macclesfield by promoting new homes on under-utilised land,” he added.

The Macclesfield LDO will begin on February 13, 2019 and will be in place for the next five years.

Featured 2014 photo of Macclesfield is by Daniel Case via Wikipedia.