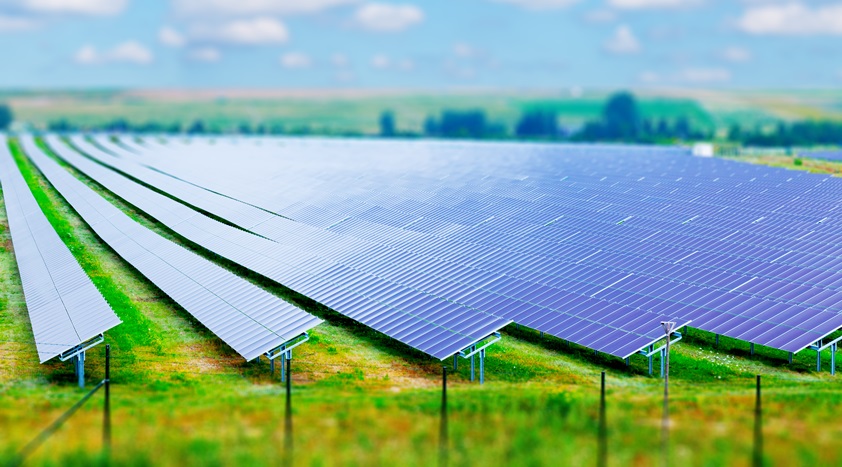 On June 29, 2018, Macquarie Capital announced the launch of its Green Investment Group (GIG) in North America. Leveraging Macquarie Capital’s experience in structuring projects and executing complex transactions in energy and infrastructure, the platform will focus on asset creation in the renewables sector. This includes principal investment and financing solutions that span all stages of the project lifecycle, including development, construction and operations. The North American launch builds upon the success of GIG’s platform in Europe and Asia.

“The launch of the Green Investment Group in North America focuses our long-term strategic commitment to the renewable energy sector and strengthens our ability to develop and construct green energy projects in the region. Since 2010, GIG and Macquarie Capital have led investment in green energy projects valued at more than $20 billion,” said Nick Butcher, Global Co-Head of Infrastructure and Energy for Macquarie Capital.

Commenting on the launch, Chris Archer, Head of Green Energy Americas for Macquarie Capital said: “We see a tremendous opportunity for renewable energy, and we are committed to building a strong pipeline across the full range of renewable subsectors, adding further scale to our global green energy business. We believe that the renewables sector in North America is poised for a prolonged period of growth as falling technology costs combined with growing demand from corporates and utilities drive increasing deployment.”

As part of the overall renewables effort, GIG will launch Candela Renewables through a partnership that backs a sector-leading solar development team. Candela, co-founded by CEO Brian Kunz and CFO Nik Novograd, comprises a team of industry leaders with an established record in successfully siting, overseeing and developing commercially viable greenfield solar projects across the United States. Under the arrangement, Candela will develop assets exclusively for GIG. Over the past decade, the team has collectively created a pipeline of 26 projects in six states with PPAs that are in operation, under construction or final development, providing more than 4.1 GW through a range of utility scale solar projects to supply some of the world’s largest corporate energy users.

“We’re delighted to back the Candela team, who have the proven ability to originate new large-scale solar projects, and the expertise and industry relationships to ensure their commercial success. The arrangement, targeting the creation of more than 1 GW in new solar projects, enables us to deploy capital to utility-scale solar developments in the US, leveraging our balance sheet, global scale and capability,” said Mr. Archer.

GIG has successfully developed, commercialized and reached financial close of Canadian Breaks, a 200 MW onshore wind farm in Texas. The asset, featuring an installation of Siemens Gamesa wind turbines, is located in Texas in Oldham and Deaf Smith Counties and connects into the Electric Reliability Council of Texas (ERCOT) electric grid.

“Canadian Breaks is the first US greenfield wind project we have developed from inception and is the only deal to close in Texas’s panhandle since 2016. The project demonstrates our ability to manage complex processes and work collaboratively with top-tier counterparties and construction partners,” said Thomas Houle, Managing Director at Macquarie Capital who led the project’s development.

GIG was launched in the United Kingdom as the Green Investment Bank in 2012 as the world’s first green bank. The business was acquired by Macquarie Group in 2017, creating one of Europe’s largest teams of dedicated green infrastructure investors. Operating under the name Green Investment Group and integrated with Macquarie Capital’s own existing, successful green energy business, it is now one of the world’s leading investors in green energy.

Macquarie Group is a global provider of banking, financial, advisory, investment and funds management services. Founded in 1969, Macquarie employs more than 14,400 people in over 25 countries. At 31 March 2018, Macquarie had assets under management of $381.8 billion.