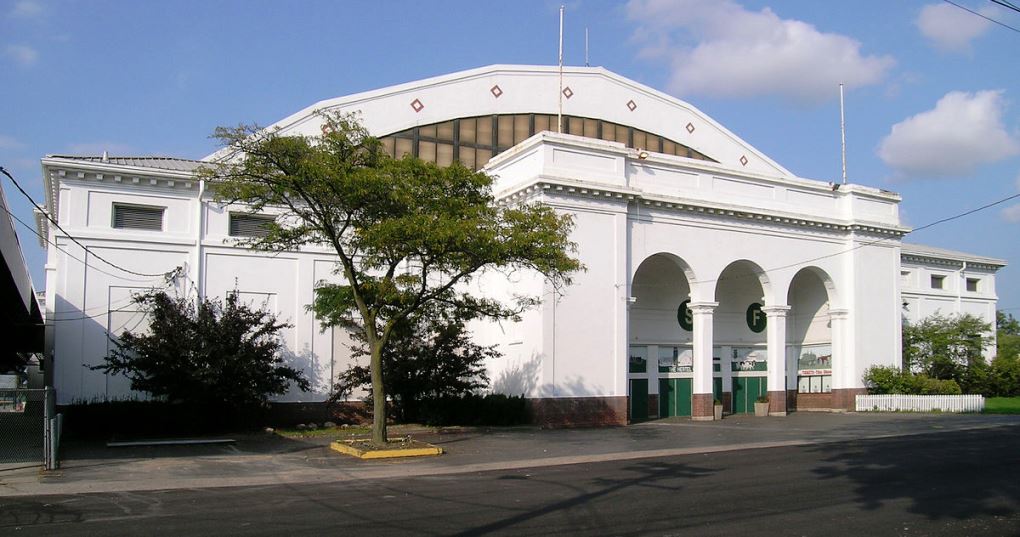 The dream of returning the former Michigan State Fairgrounds back into productive use for the Detroit area (not to mention returning it to the tax rolls) is finally coming true.

On April 15, 2019, Magic Plus, LLC closed on the 16-acre property acquisition. The City of Detroit will close on the remaining 142 acres of property later this month.

“I’m proud of the collaborative work we’ve done with Magic Plus and the City of Detroit to bring new jobs and economic opportunities to the community,” Michigan Land Bank Director Josh Burgett said. “The State Fairgrounds is one of the largest developable properties in Detroit and we’re excited for the economic prosperity this brings to their community and Michigan taxpayers.” 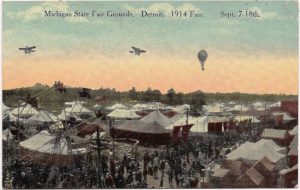 The fairgrounds have stood vacant for almost 10 years and have cost taxpayers $1 million a year to maintain the property. In March 2018 the Michigan Land Bank Board of Directors approved the sale to Magic Plus, LLC and the City of Detroit.

Magic Plus will develop the Woodward Avenue frontage in a comprehensive redevelopment project.

“I am pleased to announce the purchase of 16 acres for a mixed-use development, at the historic site of the former Michigan State Fairgrounds. With the development of this property, we are excited to be a part of Detroit’s continued economic renaissance and community revitalization,” said Magic Plus, LLC owner Joel Ferguson. 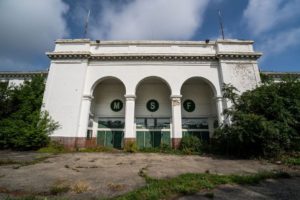 Here’s what the Riding Coliseum looks like today, after a decade of abandonment.Photo courtesy of Michigan Land Bank.

The City of Detroit will explore different development options to ensure the project creates real economic opportunities for Detroiters as well as ensuring the project benefits the surrounding neighborhoods. This public/private partnership is the result of a shared vision to create jobs and provide commercial destinations for new employees and current residents of the City of Detroit.

“We are pleased to see this deal with Magic Plus close, as it paves the way for the redevelopment of this strategically located Woodward Avenue property. We also look forward to closing on the city’s purchase of the other 142 acres of the State Fairgrounds property in the next several weeks,” said City of Detroit Group Executive for Jobs and Economic Growth Thomas Lewand.

Since that time, the Land Bank has been working with the City and Magic Plus, LLC to bring redevelopment to the site.

Featured photo by Andrew Jameson (via Wikipedia) shows the Riding Coliseum at Michigan State Fairgrounds in 2008.