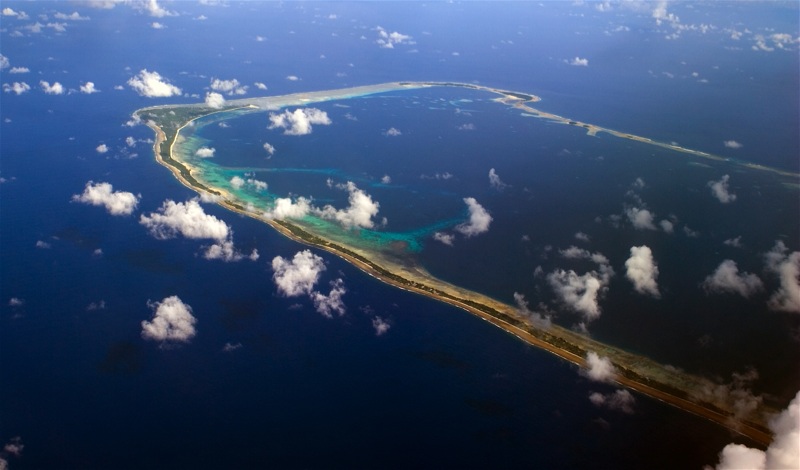 On September 27, 2018 the World Bank’s Board of Executive Directors approved a $2.5 million (USD) grant to support the Republic of the Marshall Islands’ goal to strengthen resilience to natural hazards, including tropical cyclones and tsunamis, and its ability to respond quickly to disasters.

This additional grant will extend the Pacific Resilience Program’s support to the government of the Marshall Islands, providing funding for five more years of premiums for disaster risk insurance under the Pacific Catastrophe Risk Assessment and Finance Initiative (PCRAFI), a regional, market-based parametric catastrophe risk insurance pool that provides immediate funds in the event of a major natural disaster. 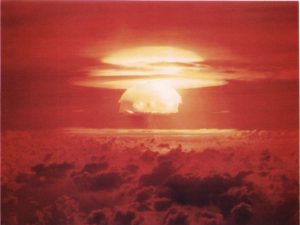 After being bombed with nuclear weapons repeatedly by the United States during the Cold War, the Marshall Islands are now exposed to a variety of new climate-change-related hazards, including prolonged and repeated droughts, flooding from king tides, and storms and cyclones.

Most residents live along coastlines, which are extremely vulnerable to coastal erosion, storm surges, and sea level rise. In the islands of Ebeye and Majuro—home to 74 percent of the total population—population density and concentration of public infrastructure is high, putting them at particular risk.

The Pacific Resilience Program was approved in June 2015 as a series of World Bank projects to strengthen Pacific Island countries’ resilience to natural disasters and climate change. A partnership among Tonga, Samoa, Marshall Islands, Vanuatu, the Pacific Community (SPC), the Pacific Islands Forum Secretariat (PIFS) and the World Bank, the program uses a regional approach to disaster risk management to share expertise and increase economies of scale.

“Pacific Resilience Program investments are about supporting governments in the Pacific Islands, including the Marshall Islands, to ensure they are best prepared to respond to and recover from severe natural disasters,” said Michel Kerf, World Bank Country Director for Timor-Leste, Papua New Guinea and the Pacific Islands. “This additional funding will ensure the Marshall Islands can continue its participation in the Pacific Catastrophe Risk Assessment and Finance Initiative, _which will deliver essential funds for recovery in the event of a major natural disaster.”

Supplemental funds for the Marshall Islands component of the Pacific Resilience Program will be funded through a $2.5 million (USD) grant from the International Development Association (IDA), the World Bank’s fund for the most in-need countries.