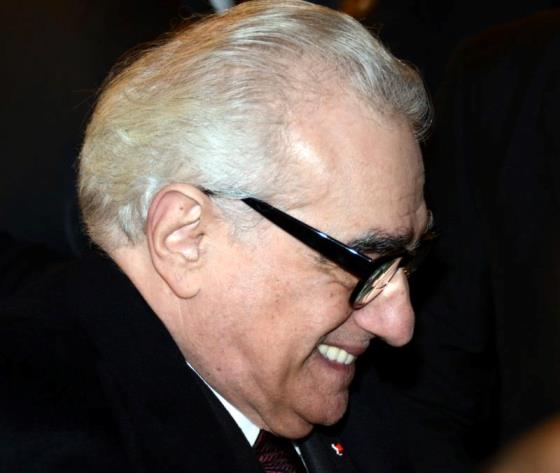 The African Film Heritage Project is a new restoration effort from famed movie director Martin Scorsese’s Film Foundation. Its goal is to restore classic African movies in the hope that it will inspire a new generation of African moviegoers and filmmakers.

Cheick Oumar Sissoko, secretary general of the Pan African Federation of Filmmakers, is a partner on the project. Sissoko says this work is vital to reviving African identity: “Africa needs her own images, her own gaze testifying on her behalf,” he stated. “We must bear witness to this cradle of humanity which has developed a rich and immense human, historical, cultural and spiritual patrimony.”

The foundation will begin by selecting an initial 50 films for restoration. “There are so many films in need of restoration from all over the world,” Scorsese said.

“We created the World Cinema Project to ensure that the most vulnerable titles don’t disappear forever. Over the past 10 years the WCP has helped to restore films from Egypt, India, Cuba, the Philippines, Brazil, Armenia, Turkey, Senegal, and many other countries,” he continued.

Photo of Martin Scorcese at French premiere of “The Wolf of Wall Street” (December 2013) by Georges Biard via Wikipedia.