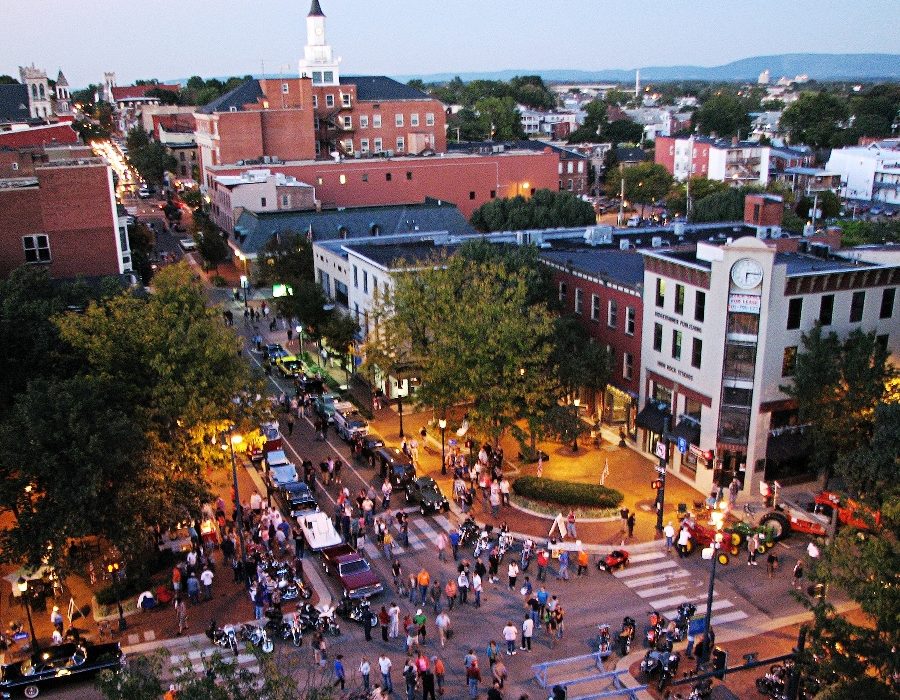 Hagerstown is the county seat of Washington County, Maryland. The population is about 40,000, making it Maryland’s sixth largest incorporated city.

Now, Maryland governor Larry Hogan is pledging $35 million over the next five years to jump-start a downtown public and private and partnership project. It will include an expansion of Washington County’s performing arts school, along with highway improvements already underway.

All of this is designed to revitalize the struggling economy of Hagerstown. “It’s a beautiful town, got so much going for it, but they’ve got some issues,” Hogan said.

Despite its semi-rural Western Maryland setting, Hagerstown is a center of transit and commerce. Interstates 81 and 70, CSX, Norfolk Southern, and the Winchester and Western railroads, and Hagerstown Regional Airport form an extensive transportation network for the city.

Hagerstown is also the chief commercial and industrial hub for a greater Tri-State Area that includes much of Western Maryland as well as significant portions of South Central Pennsylvania and the Eastern Panhandle of West Virginia. Hagerstown has often been referred to as, and is nicknamed, the Hub City.