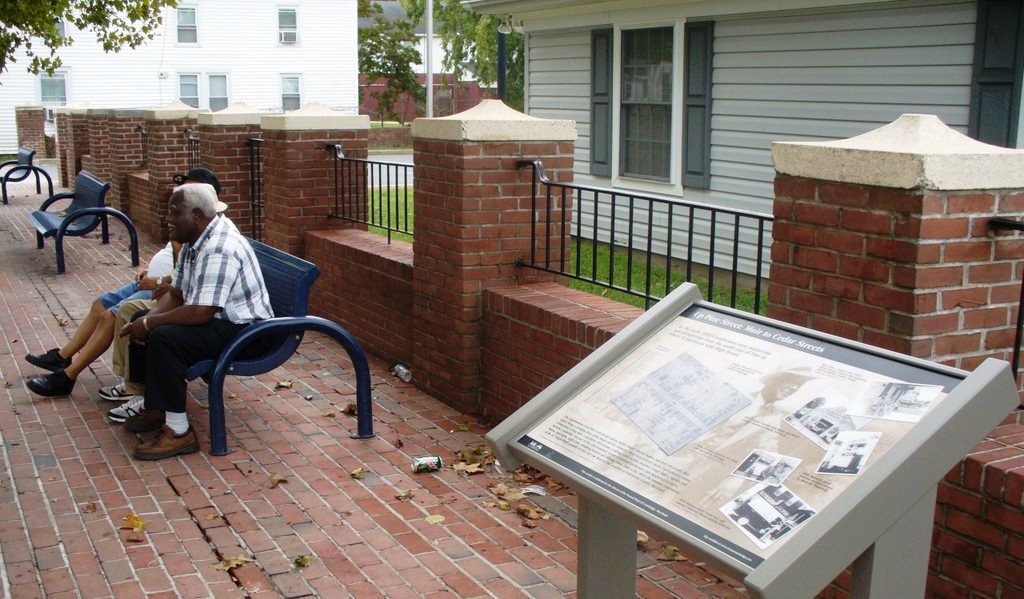 “Homeownership Works is a game-changing approach that will serve as a national best practice for community renewal,” said Governor Hogan. “The program will revitalize neighborhoods to encourage new homeownership while helping existing homeowners and creating healthier housing markets.”

The Homeownership Works pilot program will be administered by the Maryland Department of Housing and Community Development (DHCD).

Through a mix of grant and loan investment, more than 100 Maryland homeowners are expected to benefit from new affordable homeownership opportunities, critical home repairs for existing homeowners, and an increase to the health and stability of targeted housing markets.

“Even if a home is historic, it needs to be maintained, and housing values in many older historic neighborhoods are declining due to aging and the prevalence of vacant and deteriorated housing stock, and the cost to restore or build new housing,” said Secretary Kenneth C. Holt of DHCD.

The $10 million HOW Pilot Program will focus on concentrated areas in one urban community and one rural community, Johnston Square in east Baltimore City and the Pine Street Historic District in Cambridge.

In each target area, HOW investment will:

DHCD is working with the City of Cambridge and Habitat for Humanity Choptank on the Pine Street initiative, and with the nonprofits Rebuild Metro Baltimore and Rebuild Johnston on the Johnston Square initiative.

Over the next year, DHCD will work with these partners to finance the rehabilitation of vacant homes and the infill construction of new homes for affordable homeownership as well as recruit existing homeowners in need of critical home repair and improvements.

Photo of the Pine Street Neighborhood Historic District in Cambridge is by Daniel L. Brandewie via Wikipedia.