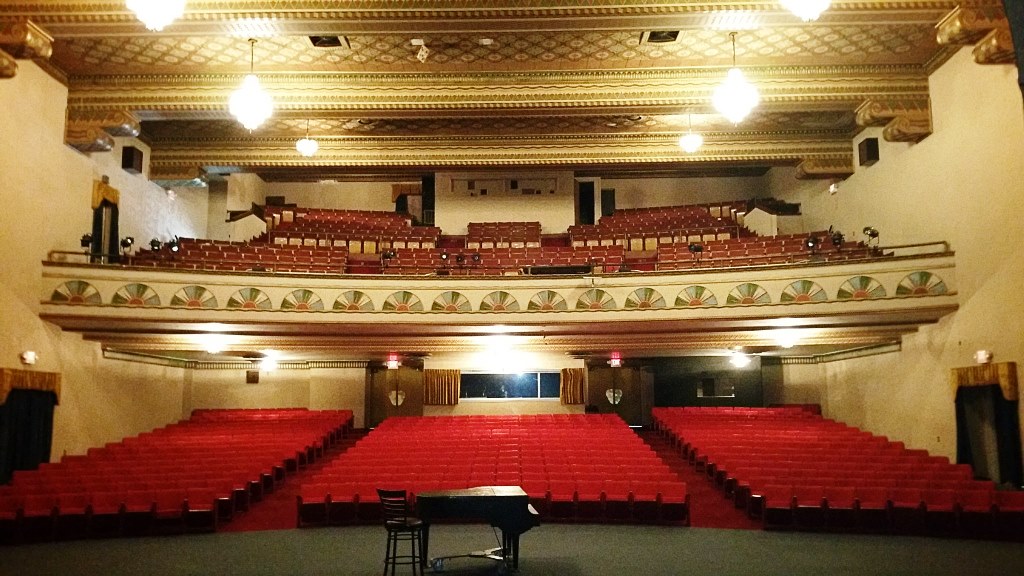 The 53,000-square-foot, Egyptian Revival-style Art Deco Masonic Temple in Fort Smith, Arkansas was built in 1928. Purchased byTemple Holdings, LLC in November of 2014, it has been undergoing continuous restoration since September 2015.

The goal of the work is to repurpose it as Temple Live, a “a one-of-a-kind experience in which to dine, enjoy cocktails, see live performances, hold corporate and civic events, family reunions, charity events, and a myriad of other functions.”

““As those who have had the opportunity to tour the building know, it is absolutely stunning and has multiple ballrooms and many spaces with soring ceilings and ornate décor’ uniquely designed for meetings, receptions, weddings, casual gatherings, reunions, along with musical and theatrical performances,”” says Francisco Bautista, who will manage banquet operations. 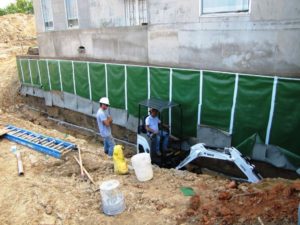 Originally scheduled to open in November of 2016, the electrical and elevator renovations turned out to be more challenging than expected. “We’re closing in on the last leg of it,” said Lance Beaty, manager of Temple Holdings LLC. “We’re bringing in furniture, fixtures and equipment.”

Temple Holdings is working with the U.S. National Parks Service and the Department of Arkansas Heritage to preserve “the original design, structure and highly detailed artistic nature of the building and theatre,” Beaty said.

The 3-story building was designed by architect George Mann of Little Rock, who worked with architects J.J. Haralson and E.C. Nelson of Fort Smith. The cornerstone was laid December 7, 1928, and the temple opened for use by the Masons on September 6, 1929. The structure was constructed of Bedford Stone and contains three large banquet halls, a full basement with commercial kitchen and a full auditorium. The building was placed on the National Registry of Historic Places in 1992. 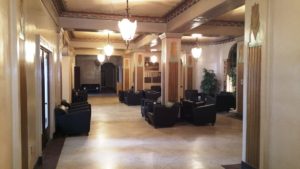 Thousands of historic documents and artifacts are being catalogued during the $4.5 million restoration effort. A large meeting room in the building is now a staging area for the items, which include include meeting minutes from different groups that date back to the early days of the Great Depression, correspondence about World War II, many photographs, bank records, costumes, and notes from leaders of the Order of the Eastern Star.

Beaty is working with archivists, including the Fort Smith Museum of History, to restore and correctly display the materials. Shadowboxes with the items will then be placed around the Temple and frequently changed. “The idea is that every time you come here you will see another piece of Fort Smith history,” Beaty said. “I think people will be surprised at what is here. I know I was.” 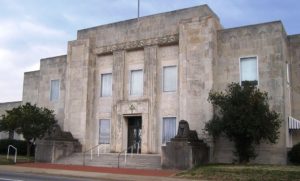 The building was originally designed a dual use facility, and the theater was leased for decades by Paramount as a movie palace. The Temple Live venue will have a capacity of about 1200 people.

The restoration work is being executed by MTC Contracting Inc., which has been restoring buildings in Missouri, Arkansas, Kansas, Nebraska, Oklahoma and Iowa since 1996.

All photos courtesy of Temple Holdings LLC. Our thanks to J. Matt Jennings, AICP, Director of Community Development at The City of Fort Smith for bringing this project to our attention.