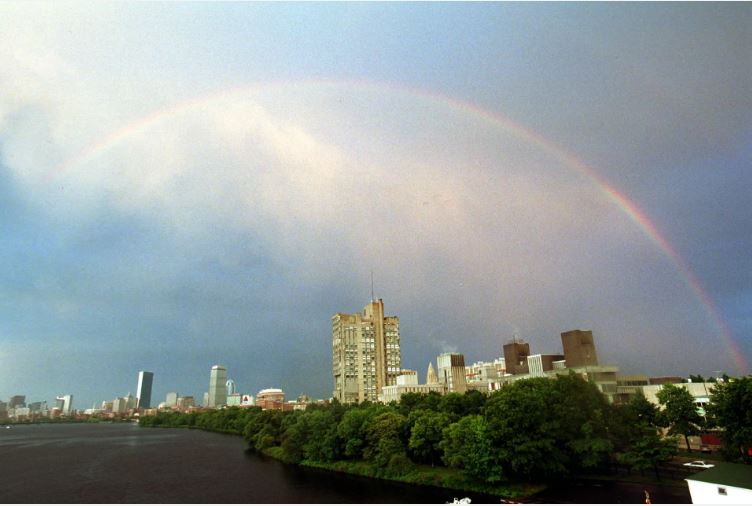 Boston is one of several big coastal metropolitan areas suffering from a severe housing shortage driven by excessive limits on housing construction. A bill by Massachusetts General Assembly member Kevin Honan that’s cleared the housing committee offers a glance at what a solution to the housing crisis gripping the United States is likely to look like.

Not action by the federal government, which is too remote from local land use issues to make a decisive difference.

And not action by local governments, which are too tied up in picayune concerns and risk aversion to make the changes America needs.

What America needs is for states to take the lead.

Honan’s bill would require that every city and town plan for multifamily housing and designate areas where it is allowed as-of-right. It would also require every community to allow single-family homes clustered on modest lots in compact, walkable neighborhoods surrounded by open space.

Cities and towns would be compensated for any net increases in school costs that result from their approval of multifamily and cluster developments.

Were the bill to pass, it would, in essence, mandate that the Greater Boston area no longer add people exclusively through increasing sprawl into rural areas.

Instead, the many suburban towns and cities that house the vast bulk of its population would have to get denser as well — permitting the construction of apartments and rowhouses.

Notably, nobody would be forced to live in apartments or dense neighborhoods. It’s simply that towns would no longer be allowed to forbid their construction in places where builders feel there is demand for them.