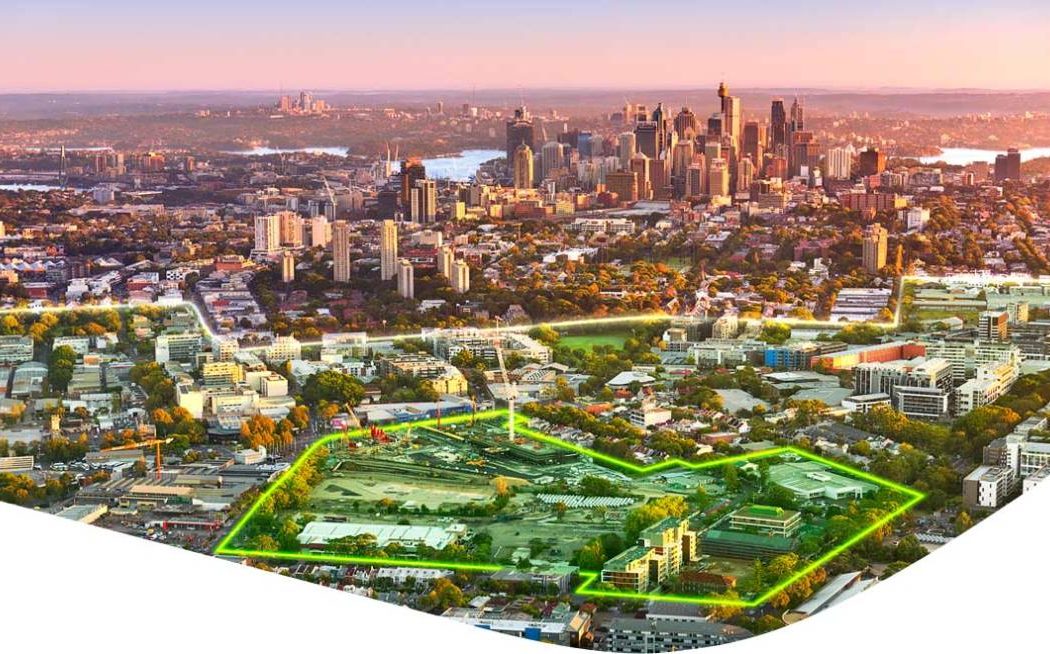 The 278 hectare (695-acre) Green Square redevelopment in Sydney, New South Wales is Australia’s largest urban revitalization project, with a population projected to peak at 61,000 residents and 21,000 workers by 2030. It’s also a wonderful example of the 3Re Strategy (repurpose, renew, reconnect) at work. 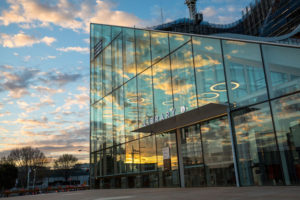 The Green Square project is strategically located within one of the most important economic corridors in Australia, 3.5 kilometers south of Sydney’s Central Business District (CBD) and 4 kilometers from both Sydney Airport and Port Botany.

The City of Sydney wants the redevelopment of the Green Square site to be supported by everything needed to make large cities liveable: a thriving town center and main street, a sense of community sustained with markets, festivals and an active street life; sustainable transport options allowing people to easily walk or cycle; and underpinned by environmental sustainability.

The initiative demonstrates urban regeneration best practices and shows how Sydney’s oldest industrial area, with its rich and unique history, is being transformed into an inner-city hub for people to live, work and play.

The Green Square community and cultural precinct promises to invigorate the heart of the growing neighbourhood. Two years after construction began, the state-of-the-art precinct is ready to be explored. The area includes a creative centre, community shed, childcare centre, park and public artwork. 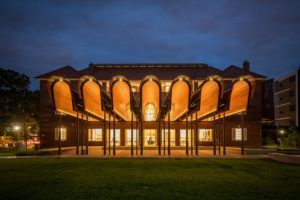 The heart of the Green Square town center is built on the former South Sydney Hospital site on Joynton Avenue in Zetland.

This area will include the Banga Community Shed. Housed in a former pathology building, the shed features a community garden and children’s playground. The shed includes a repair café, where locals can develop new skills and learn about the benefits of repairing and reusing household goods.

It also includes the Waranara Early Education Centre, a repurposed former outpatient building that has been transformed into a childcare centre with places for 74 children. The centre features indoor and outdoor play spaces, a vegie garden, outdoor kitchen and digging patch.

The City of Sydney has committed $540 million over the next 10 years to the Green Square town center. The new community and cultural precinct will sit at the center of the development.

The timing is perfect, in that Sydney residents, workers, businesses, students, and visitors are now being called on to share their vision of what the city should be like in 2050. The City of Sydney has launched an online survey to help shape its new strategic plan to 2050.

This new plan will build on the City’s existing strategy, Sustainable Sydney 2030, which was developed with the community in 2008.

Sydney’s Lord Mayor, Clover Moore, said that as the City plans for the future, it needs to hear from everyone who is interested in the city’s future. “I want to make sure that our new plan for Sydney is once again led by the community and informed by research and technical advice,” she says. “We need to consider the kind of city people will inherit in 10, 20 and even 30 years’ time and set new targets for the decades beyond 2030, to 2050.” 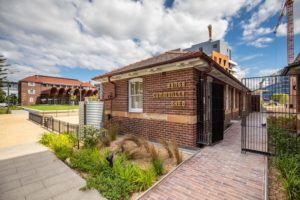 “That’s why we’re turning to the people who live, work, study, run businesses in and visit Sydney. It’s these people who will help us shape the future of our global city,” Moore added. “We’ll also create a 10,000-strong citizens’ panel for ongoing feedback on the City’s plans, programs and projects. Our existing Sustainable Sydney 2030 vision has helped us deliver unprecedented achievements for our community, and been used by other cities as the inspiration for developing their own plans. But, like other cities, we’re facing significant challenges and it’s time to plan even further into the future.”

In the past 10 years urbanization, globalisation, technology and climate change have continued to challenge cities around the world. The new plan will help ensure Sydney continues to be a leading global city to live, work and visit.

Driven by community feedback, Sustainable Sydney 2030 has resulted in a range of achievements, including:

See a case study by USE (Urban Sustainability Exchange).