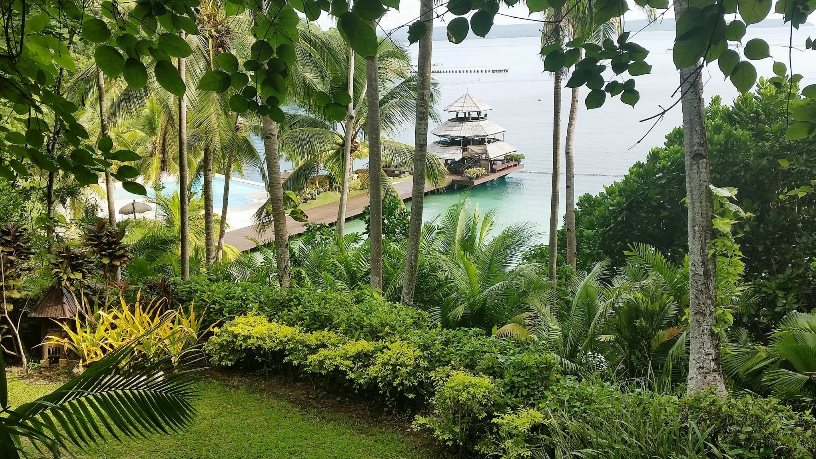 Environmentalists are agog with the disclosure about the presence of metal-eating plants endemic in the Philippines, as a scientist revealed they could be harnessed to restore forests and watersheds damaged by mining operations.

The Idis said Fernando and his research team discovered in 2011 the Rinorea niccolifera, a nickel-eating shrub, in Zambales. The group said the recently discovered species was among the 20 species of metallophytes.

Davao City is surrounded by eight watersheds. These watersheds are natural reservoirs for the pristine potable water that has been certified as one of the world’s cleanest drinking water.

However, banana and pineapple plantations have assaulted the slopes of Davao City’s mountains, cutting down trees and converting forest land into monocrop plantations. Their non-compliance of existing national and local policies regarding the implementation of a 50-meter buffer zone has resulted in the further soil erosion and floodings in the lowlands. Rampant use of pesticides through aerial or boom spraying has also further heightened the risk of contaminating local aquifers and water tables.

Davao’s Watershed Management Council (WMC) is a multi-sectoral government body tasked with managing the resources of the watersheds. Currently, it is implementing a delineation project that will identify critical areas of the watershed for conservation and protection. IDIS is also partnering with the WMC to implement a pilot rainforestation project that will rehabilitate riverbanks of five upland barangays located in the Panigan-Tamugan area.

Regarding metallophytes, “the use of this species can be an alternative strategy to rehabilitate watersheds, which have been damaged by mining,” said Dr. Edwino Fernando at an event sponsored by the Rain Forestation Restoration Initiative (RFRI) network at the Ateneo de Davao University.

“Given that there are so many mining companies right now, metallophyte plants can be used to restore forests in mining areas,” he said.

See full article by Manuel Cayon in the Business Mirror.