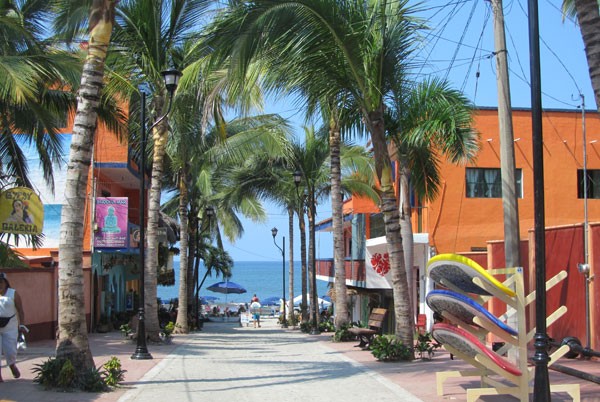 One hundred and eighty Mexican towns were vying to be part of the magic at a tourism fair this week in Puebla, but only 28 made the grade.

That’s how many towns were officially added to the list of Pueblos Mágicos, or “Magic Towns,” a designation reserved for cities, towns and villages with special symbolic features, legends and history, and opportunities in tourism.

It is also intended to reduce the heavy reliance of the tourist industry on one of Mexico’s key attractions, sunshine and beach destinations. The increase in visitor numbers and income is estimated to run between 20 and 30% for a town with the magic designation.

The towns themselves will divvy up 400 million pesos next year for spending on maintenance, rebuilding historic centers, improving infrastructure, installing underground utilities, developing tourism products, training and other projects.

[Note from Storm: This Pueblos Mágicos program is not a gimmick (unlike the hollow, artificial “branding” campaigns on which so many U.S. cities waste their money). My wife and I have visited dozens of these towns, including several on this new list. Every one of them fully lived up to the “magic” descriptor!]