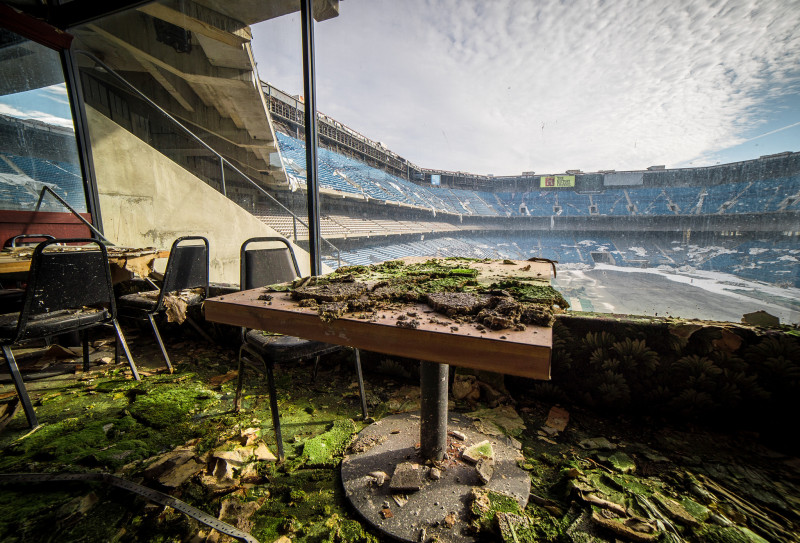 When it comes to economic development efforts in Michigan, practitioners and policymakers say it’s important to legislate the tools to attract and retain companies, not individual projects.

A package of bills was introduced in the Michigan state Senate in early February would do just that, according to proponents. On February 22, 2017, the Senate passed this legislation. which will ease some of the financial burden of cleaning up brownfield sites for redevelopment.

Senator Ken Horn, R-Frankenmuth, introduced the package of bills that he said would help redevelop sites that have sat dormant for many years into mixed-use projects. Brownfield sites cannot be used until environmental contamination is removed, which can be cost-prohibitive for many projects.

The legislation lets developers keep part of the taxes generated from businesses and residents moving in after large-scale projects are finished. No money would be given to a developer upfront. They would be required to have all the money needed to clean up and build on the site. Supporters say the approach puts the risk on the private sector and the debt would not fall on taxpayers if the project fails.

MIThrive — a coalition of economic development organizations, cities and chambers of commerce from places such as Detroit, Marquette, Pontiac, Flint, Sault Ste. Marie, Lansing and Muskegon — supports the legislation.

The MIThrive Coalition cites projects across the state that could get a boost from the legislation. They include plans to restore the Grand River through downtown Grand Rapids, and the redevelopment of the contaminated Sappi Paper plant site on Muskegon Lake.

Another project that could benefit is renovating and repurposing the historic Hayes Hotel in Jackson.

Pontiac Mayor Deidre Waterman supports the legislation since the city could help redevelop the abandoned Pontiac Silverdome, or as Waterman called it, the “world’s largest bird bath.” The Pontiac Silverdome, formerly known as the Silverdome, is a stadium in Pontiac, Michigan. It opened in 1975 and sits on 127 acres.

When the stadium opened, it featured a fiberglass fabric roof held up by air pressure, the first use of the technique in a major athletic facility. The roof has since been removed (thus the “birdbath” comment). With a seating capacity of 82,000, it was the largest stadium in the National Football League (NFL) until FedEx Field (91,000 capacity) in suburban Washington, DC, opened in 1997.

See full article by Chris Ehrmann in the Ledger-Enquirer.