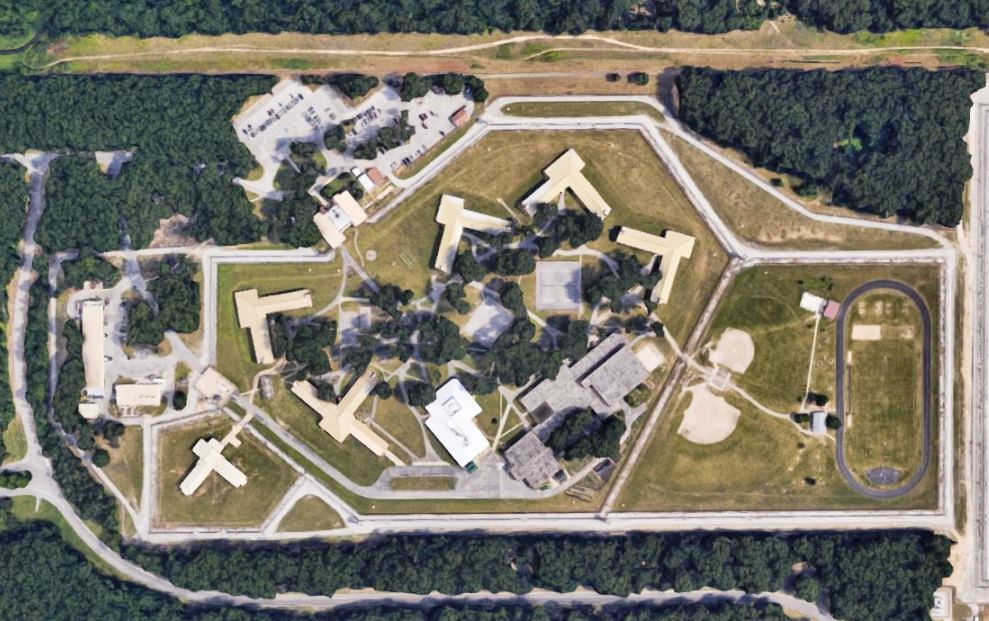 Until the early 2000s, it was known as Muskegon Temporary Facility. The facility has eight housing units, each with 120 beds, used for Michigan Department of Corrections male prisoners 18 years of age and older. Onsite facilities provided for food service, health care, facility maintenance, storage, prison administration, and mail room services. In 1991, the facility was converted from a Level II facility to a Secure Level I facility.

It was closed on March 24, 2018. Not wanting to waste any time letting the property sit idle, ownership was quickly transferred to the Michigan Land Bank Fast Track Authority (Michigan Land Bank).

Knowing that the community was best qualified to repurpose and renew the property, the land bank immediately launched a process for getting the property into local hands.

Now, on June 26, 2019, the Michigan Land Bank announced the sale of the former West Shoreline Corrections Facility to the City of Muskegon for redevelopment.

“We’ve had a great partnership with the City of Muskegon and I’m excited for the city to begin next steps on redevelopment,” Michigan Land Bank Interim Director Jeff Huntington said.

“Today’s closing gives the city an opportunity to put the property back into productive use and back on the tax roll,” he added.

The Shoreline facility opened in 1987 and closed last March. City officials are still discussing plans for the 60-acre property, but hope it will become part of the existing Port City Industrial Park.

“The addition of this property positions our city to best leverage this redevelopment opportunity and make our region more competitive in attracting new investment and job creation,” he concluded.

Since 2010, the Michigan Land Bank has returned almost 2000 properties back to productive use. They currently have over 2500 properties available for purchase statewide.