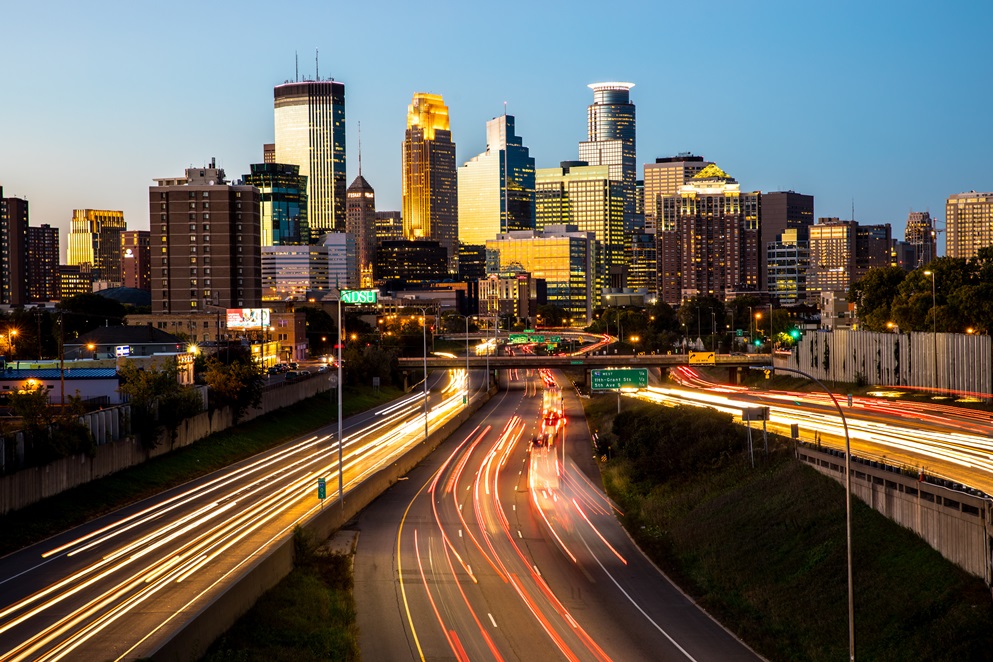 Even though brownfields may not be especially contaminated or threatening, especially as compared to Superfund sites, there are many more of them. Their poor aesthetic quality creates a stigma—particularly in the aggregate—that causes the neighborhood and surrounding area to be an undesirable place to live and work. Worse, it can attract illegal dumping, vandalism and other crime. An unvirtuous circle results.

The opposite is also true when brownfields are restored. And this is part of the reason why economically distressed urban neighborhoods often experience the highest marginal returns from redevelopment.

But, in spite of the potential rewards, brownfields are generally avoided for their reputation of being tougher to develop, which prevents the private sector from redeveloping them on its own without help.

The economic, social and environmental benefits of brownfield redevelopment are large enough to attract substantial public policy consensus to encourage brownfield investment. This year there were brownfield bills introduced in both the House and Senate by Republicans and Democrats. And brownfield bills often enjoy unanimous consent, a rare thing in U.S. politics.

One reason is the program pays for itself with incredible return on investment.

For instance, Minnesota’s public investments in its brownfield grant programs have also leveraged significant private investment, created and retained jobs, and increased local tax bases. Since 1995, its two main brownfield grant programs have leveraged over $44 of private investment for every $1 of brownfield funding. Minnesota created or retained a total of 104,000 jobs in the state and increased local tax bases by over $1.15 billion.