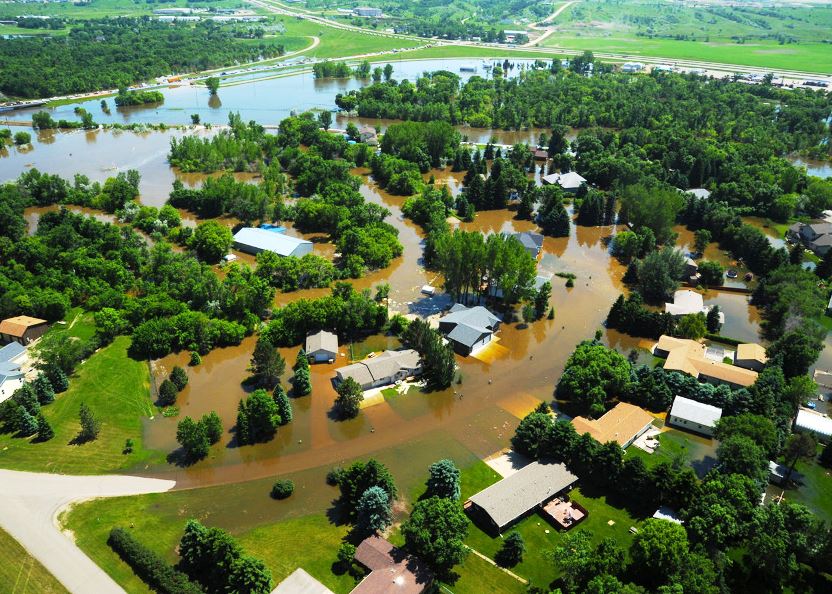 Five years after a devastating flood in 2011, a local leader in Minot, North Dakota is pushing a long-term vision for how the city can repair its relationship with its river.

The Souris River winds its way through low-lying neighborhoods in this North Dakota city about an hour south of the Canadian border.

In June of 2011, the region was inundated by the Souris River when it spilled out of its banks in a historic flood event.

About 12,000 residents were evacuated from the flood zone. More than 4,000 homes were damaged or destroyed.

Now, Alderman Shannon Straight has a big vision for his hometown. It involves getting residents to see the river as a community asset.

He wants them to see how restoring and reconnecting the community to it can be a strategy for economic revitalization.

The river’s path and network of so-called “dead loops”—small waterways where the river previously meandered—are ideal for kayaking and exploration.

But many of these dead loops have been neglected and scarred by illegal dumping. These areas along Souris River could become attractive parkland for residents and visitors alike.