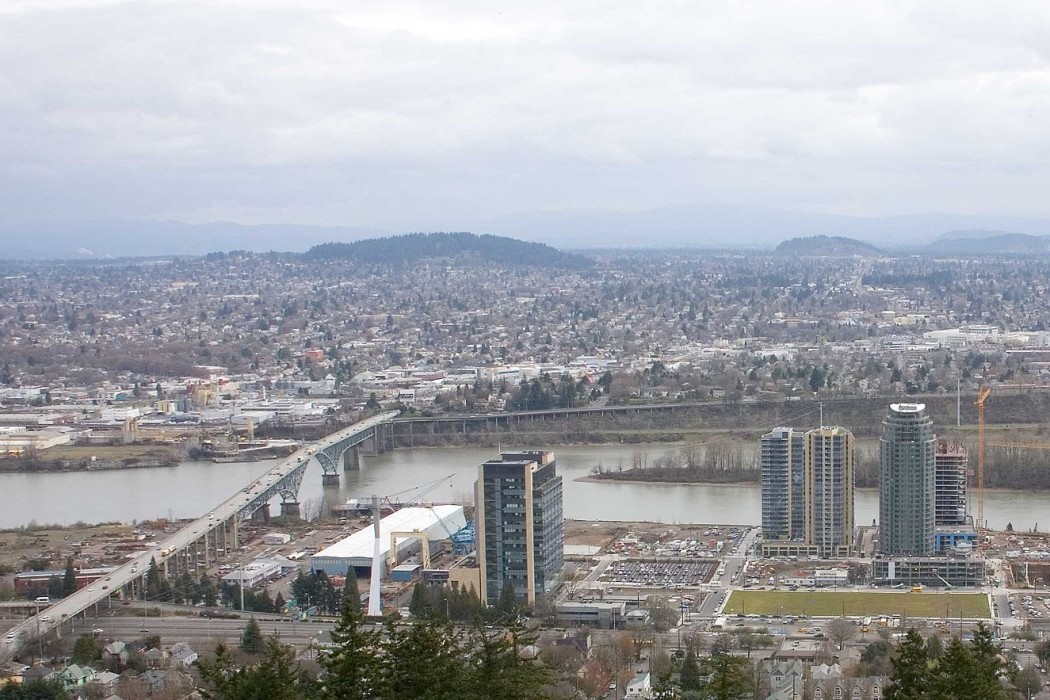 Portland, Oregon city officials have chosen a Bay area affordable-housing specialist to own and run a 365-unit mixed-income apartment project in the South Waterfront community.

The $93 million development is expected to bring 203 units of new affordable housing plus 162 market-rate units on the city’s 2-acre parcel at 2095 S.W. River Parkway.

San Francisco-based Bridge Housing Corp., which specializes in affordable housing, will team with Portland developer Williams & Dame on the project. Apartments will be built atop 30,000 square feet of ground-floor retail space and include 238 parking stalls.

The project resulted from contentious negotiations among city leaders and affordable housing advocates, revolving around the city’s failure to meet its own housing goals for the South Waterfront area. Some feared the sprawling new neighborhood on the Willamette River would remain a mecca for affluent residents — much of it financed by city urban renewal funds.

“We are especially excited about the mix of two- and three-bedroom units proposed by the Bridge team, which will allow more children and families to benefit from the great livability and opportunities of the South Waterfront,” said City Commissioner Dan Saltzman in a news release announcing the deal.