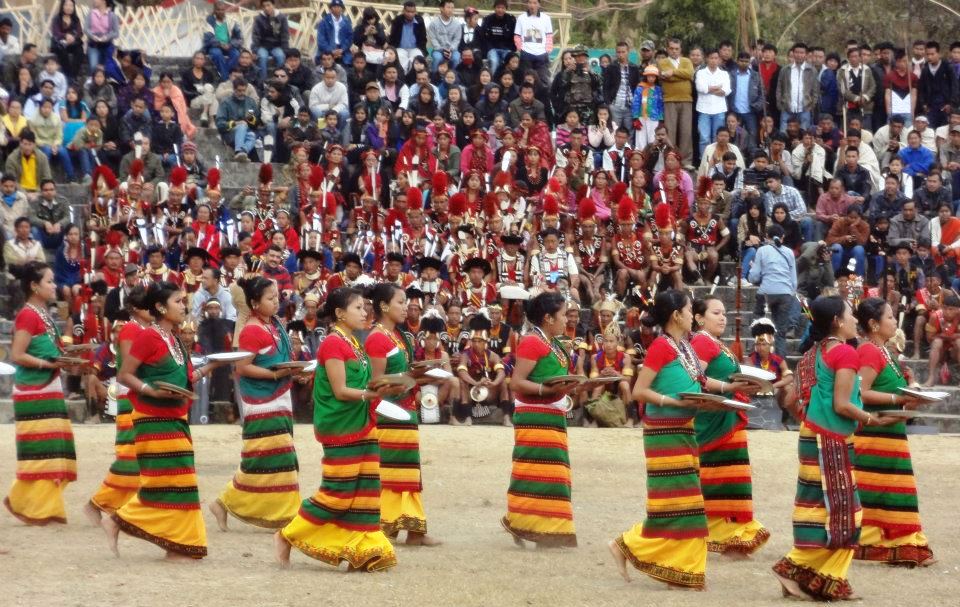 Nagaland is a state in northeast India. It borders the state of Assam to the west, Arunachal Pradesh to the north, Burma to the east, and Manipur to the south. The state capital is Kohima, and the largest city is Dimapur. It has an area of 16,579 square km (6401 sq. miles) with a population of just under 2 million, making it one of the smallest states of India. 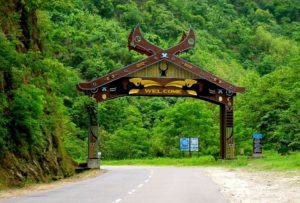 Rice is staple food of Nagaland, with about 86% of the cultivable area in the state under jhum and terrace rice cultivation systems. Traditional rice varieties are grown in altitude ranging from 300 to 2500 meters.

In recent decades, farmers have shifted to cash crops, which has put their cereal production under stress. High-intensity farming of rice and pulses, promoted under poorly-considered government and corporate programs, has not been sustainable. Climate change has added a new stress factor. 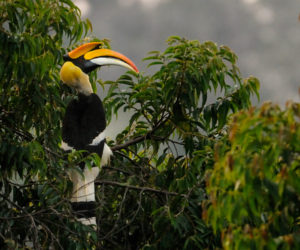 The rainfall is also expected to increase in intensity by 20%. The number of extreme dry and extreme wet days will increase during 2021-2050.

The biological diversity of rice in the state is tremendous – 867 traditional ‘land races’ of rice have been identified by the State Agriculture Research Station (SARS) at Mokokchung.

These rice varieties are broadly categorized as glutinous, brown and aromatic, and most of them are grown under the jhum or shifting cultivation system practiced by different Naga tribes in the state.

A a result, Nagaland has launched a program to revive traditional rice, as well as millet varieties. which over the years gave way to high-yielding crop varieties for various reasons. Though farmers are not growing traditional varieties for sustenance, they are still the custodian of knowledge about them.

In wake of climate change, these resilient varieties will be promoted among farmers, as they are the best bet for adapting to changing climate.

Featured photo of the Hornbill Festival in Nagaland via Kohima Homen Biswas via Wikipedia.

See full article by in The Hindu.