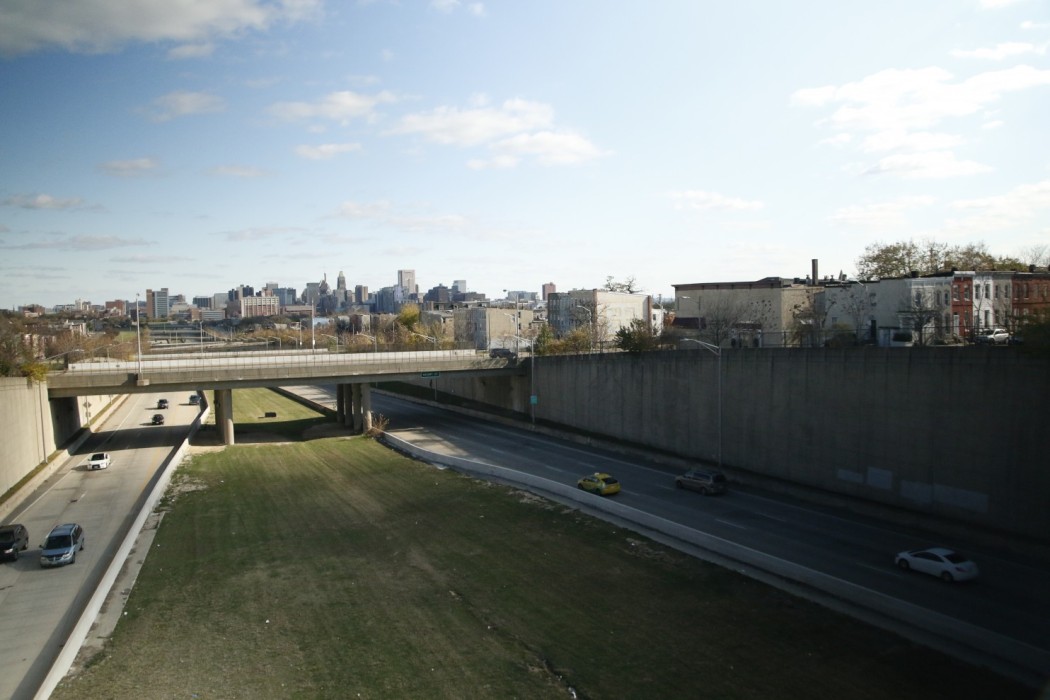 As a child, Anthony Foxx knew he couldn’t ride his bike far from home without being blocked by a freeway.

By the time he became U.S. transportation secretary he understood why.

“We now know — overwhelmingly — that our urban freeways were almost always routed through low-income and minority neighborhoods, creating disconnections from opportunity that exist to this day,” Foxx said.

That highways routinely were routed through poor neighborhoods — Robert Moses, a polarizing urban planner of the era, called them “blighted” — is well known to those who suffered the consequences.

Moses saw expressways as one antidote to “slum areas.” While Foxx describes Harlem Park as a thriving middle-class black neighborhood, Moses called them “slums” and he said that “the more of them that are wiped out the healthier Baltimore will be in the long run.” 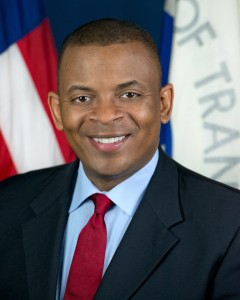 Foxx points out that a new highway often provided anything but urban renewal.

Giving neighborhoods that have been poorly served in the past by transportation dollars has been a priority for the Obama administration.

Foxx has used a variety of grant programs to bolster projects that, in the language spelled out in a grant application form, “sought to improve access to reliable, safe, and affordable transportation for disconnected communities.”

UPDATE: The first Every Place Counts workshop, part of a U.S. DOT initiative to reconnect communities severed by mid-century highway building, kicked off in Spokane, Washington on July 7, 2016.

Over the course of two days, local officials, business leaders and residents received technical support from transportation officials and urban designers to reimagine the area where I-90 cuts through the city.

Spokane was one of four cities the DOT announced in June, 2016 would receive this support.

The Every Place Counts Design Challenge will provide technical assistance to the following communities through a “community vision” design session: