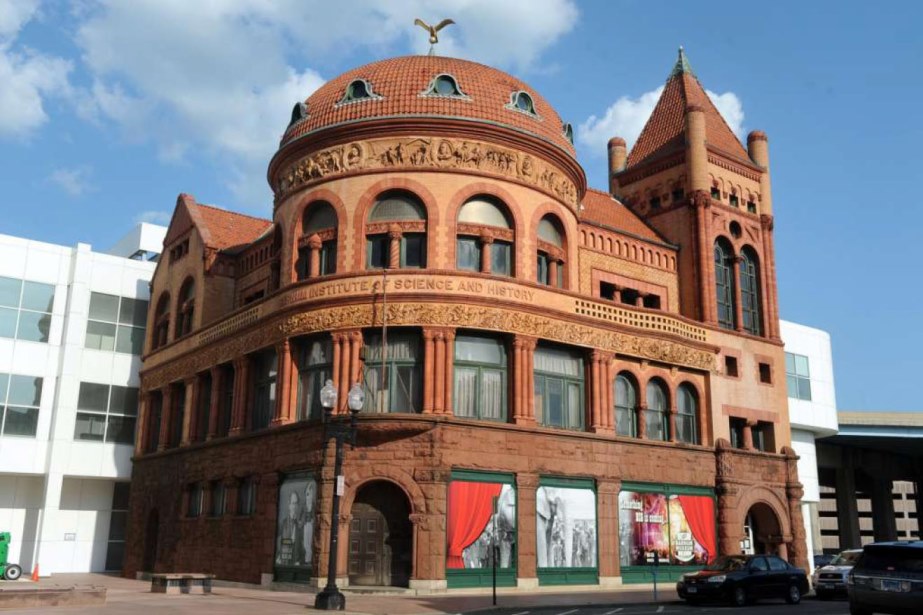 In recent months, the U.S. National Park Service (NPS) has awarded approximately $38 million worth of grants to support the restoration of historic assets in communities across America.

This total includes $15.5 million from the Save America’s Treasures program; $7.27 million from the Paul Bruhn Historic Revitalization Grants Program; and $15,035,000 from the African American Civil Rights Grant Program.

“From the Rose Bowl Stadium in California to Lucy the Elephant in New Jersey, the Save America’s Treasures program seeks to preserve and rehabilitate some of the most significant and iconic American structures and collections. Together with our partners, these grants help enable museums, states, Tribes, local governments, and nonprofits to fulfill their preservation work for future generations to experience, learn from, and enjoy,” said NPS Deputy Director Shawn Benge.

Examples of projects being funded this year:

From 1999 to 2019, Save America’s Treasures has provided over $339 million to more than 1,300 projects to provide preservation and conservation work on nationally significant collections, artifacts, structures and sites. Requiring a dollar-for-dollar private match, these grants have leveraged more than $479 million in private investment and contributed more than 16,000 jobs to local and state economies. These awards of $15.5 million will leverage more than $20 million in private and public investment. Buildings and collections which have previously received Save America’s Treasures grants are not eligible to receive a second grant for the same project.

On August 30, 2021, the NPS announced $7.27 million in Paul Bruhn Historic Revitalization Grants to 11 recipients in 10 states to support the preservation of historic buildings in rural communities across the country.

These grants mark the third year of funding for the program honoring the late Paul Bruhn, executive director of the Preservation Trust of Vermont for nearly 40 years. State and Tribal Historic Preservation Offices, Certified Local Governments, and nonprofits are eligible to apply for funding to support a subgrant program to fund multiple preservation projects in their rural jurisdictions.

“This National Park Service program not only supports historic preservation, but also fosters economic development in rural communities,” said Shawn Benge. “By funding the rehabilitation of historic properties, rural areas across the country will be improved and strengthened.”

This year’s grants will support the rehabilitation of historic properties in rural areas, including programs in local communities led by the Wheeling National Heritage Area Corporation in West Virginia; The City of Jefferson, Missouri; and DeFuniak Springs Landmarks Inc. in Florida.

Congress appropriates funding for the program through the Historic Preservation Fund (HPF). The HPF uses revenue from federal oil leases on the Outer Continental Shelf, providing assistance for a broad range of preservation projects without expending tax dollars.

On July 27, 2021, the NPS’s African American Civil Rights Grant Program awarded $15,035,000 million to 53 projects in 20 states to help preserve sites and history related to the African American struggle for equality.

“This competitive grant program is just one of the many ways the National Park Service is working to preserve and interpret the lesser-known facets of our nation’s shared history,” said Benge. “From physical restoration projects to surveys, documentation, and education, this years’ grant funds will help many of our State, Tribal, local, and non-profit partners advance their preservation goals.”

This years’ grant funds will be used to help preserve Harriet Beecher Stowe’s house in Ohio, the All Star Bowling Lanes in South Carolina (which was recently added to the African American Civil Rights Network), a civil rights interpretive trail in Louisiana, and research Gilbert v. Board in Cocoa, FL, a pioneering case for civil rights that helped gain equal pay for Black teachers in Florida.

Photo of the Barnum Museum courtesy of NPS.