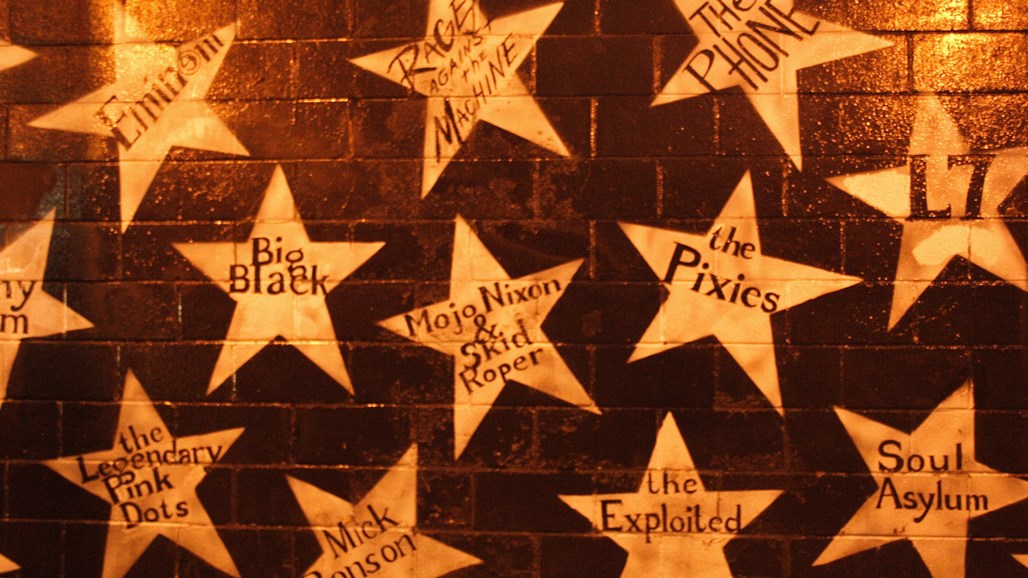 “The National Park Service is committed to telling a more complete and diverse story of America’s history. Historic preservation grants like these, with the support of our state, tribal, and local partners, help us reach that goal by preserving our nation’s significant historic and cultural places,” said NPS Deputy Director David Vela.

Administered by the NPS, these funds are appropriated annually by Congress from the Historic Preservation Fund (HPF). Since its inception in 1977, the HPF has provided more than $2 billion in historic preservation grants to states, tribes, local governments, and non-profit organizations.

Authorized at $150 million per year, the HPF is supported by Outer Continental Shelf oil lease revenues, not tax dollars, with the intent to mitigate the loss of a non-renewable resource to benefit the preservation of other irreplaceable resources.

“Due to funding generated from Outer Continental Shelf oil and lease revenues, we are able to better assist communities and partners throughout America in protecting unique and irreplaceable historic places for future generations,” said Secretary of the Interior David Bernhardt, in support of the Trump administration’s policy of expanding the use of fossil fuels.

Restoration and Preservation in Action

The HPF grants fund preservation programs at state offices and ensure support of local preservation with a required 10 percent pass through to Certified Local Governments via competitive subgrants.

Examples of the diversity of work accomplished with this annual funding include:

The HPF grants fund tribal preservation programs, assists tribes in the preservation of their cultural heritage, and promotes the protection of historically significant sites.

Examples of the diversity of work accomplished with this annual funding include:

Featured photo by J. Simonson (2009) shows the First Avenue music venue in Minneapolis. It became famous for the 531 stars along its exterior commemorating past performers, including local son Prince, who used the location for many scenes in his movie Purple Rain.