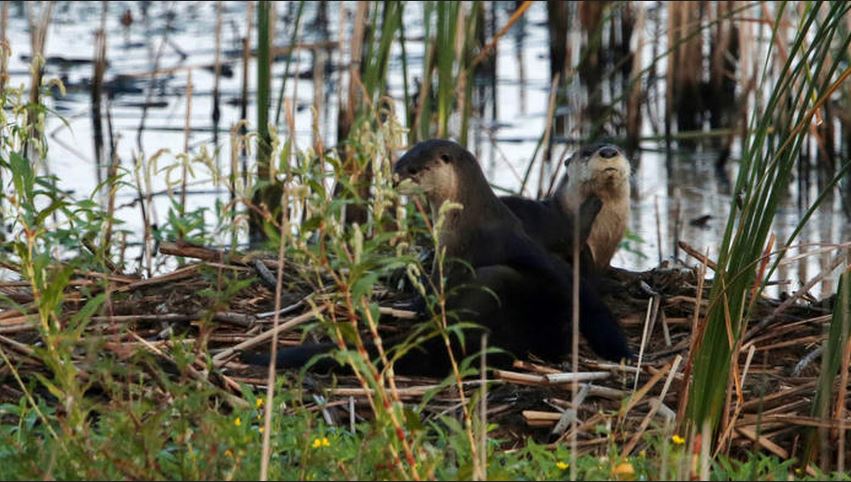 When engineers reversed the flow of the Chicago River in 1900, sending the city’s sewage and related waste away from residents’ Lake Michigan drinking water, the metropolis was spared a future of pestilence.

But Chicago’s salvation proved to be the downfall of the scenic, 273-mile Illinois River and its backwaters, once the source of 10 percent of the nation’s freshwater fish. Through the Chicago Sanitary and Ship Canal and Des Plaines River, the Illinois received that reversed flow and so much human, animal and agricultural gunk that it doubled in size. One researcher in 1940 called the pollution “unprecedented in the nation.”

Despite significant improvements, the Illinois remains degraded today. One exception is the Emiquon Preserve, a 7,000-acre wetlands jewel near the midway point on the river. Emiquon, separated from the Illinois by a levee, has drawn researchers from five continents and is an internationally acclaimed wetlands success story. Environmentalists call it Illinois’ Everglades.

Now, The Nature Conservancy, the nonprofit that owns Emiquon, is building a $6 million structure that will allow the exchange of water between near-pristine Emiquon and the Illinois River, still beset by too much sediment, nutrients and invasive species such as the dreaded Asian carp.