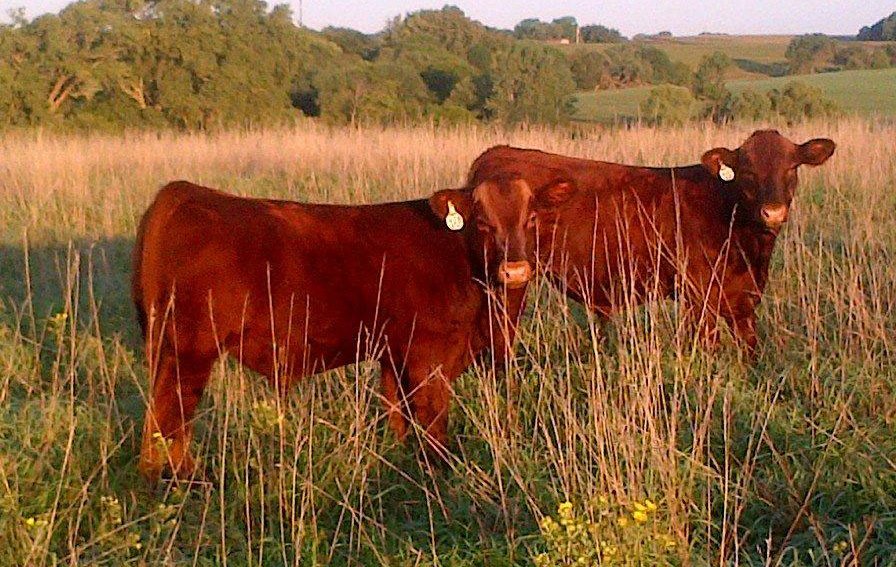 Who slashes their farm size by three-quarters, jettisons most of their machinery fleet, and dispenses with most of conventional wisdom about field practices, yet watches profits rise by 70 percent? 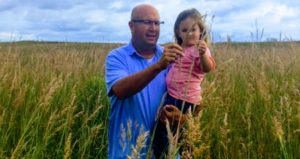 Meet Del Ficke (who was briefly mentioned in a REVITALIZATION article back in April) and his less-is-more farming approach.

When Ficke shrunk a traditional row crop and livestock operation to 700 acres and implemented regenerative agriculture across his ground, the southeast Nebraska producer flipped convention on its head and used the past to unlock the future. Adios to inputs.

A fifth-generation producer, Ficke, 51, works 700 acres and maintains an elite nucleus herd ranging from 70 to 100 cows. Net profit per acre and net profit per head are dual kings at Ficke Cattle Company, their rule undergirded by absolute devotion to soil health. 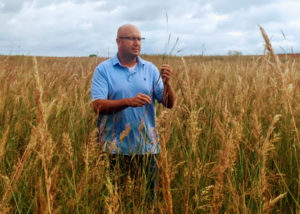 Constantly pressed for time, Ficke placed 100 percent of his acreage in no till in 1986, just prior to a major drought. “I tried no till for one reason—saving hours. Maybe save on passes and fuel too, but I was just trying to cut time.”

Ficke’s no till investment paid major dividends. In the grip of extremely dry conditions, surrounding farms produced 12 bu. corn, while his ground averaged 77 bu. per acre. In 1987, all of his neighbors followed suit and went no till.

With cattle contributing to soil health and cover crops boosting soil and weed suppression, Ficke estimates a 50% reduction in row crop fertilizer and a 25% reduction in herbicide, with incremental improvements each year.

On pastures, he has eliminated 95% of chemical use, relying on a hand pump unit to spot-spray thistles. “We’ve also gotten rid of 95% of fertilizer use on pastures due to condensed manure and urine. The savings just keep piling up from so many areas like this.”

Graham Christensen, 38, grows conventional corn and soybeans an hour north of Omaha in Oakland. He said, “Del has inspired me and I was blown away the first time I was on his farm. …This is a massive change with virtually no transition costs.” 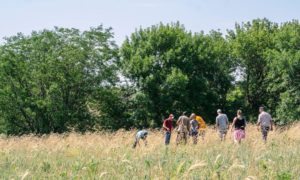 Christensen says young farmers are taking an interest in regenerative agriculture. “Young people have to keep the business open and they want to have these conversations. The interest is percolating and that’s why we started RegeNErate Nebraska, to help try to move the needle more aggressively.”

RegeNErate Nebraska is a growing community of local farmers, community groups, urban consumers, and everyday citizens working together for more local control over how their food is produced and distributed.

The purpose of regenerative agriculture is to continually improve and regenerate the health of the soil by restoring its carbon content, which in turn improves plant health, nutrition, and productivity (yield). 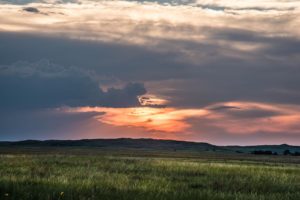