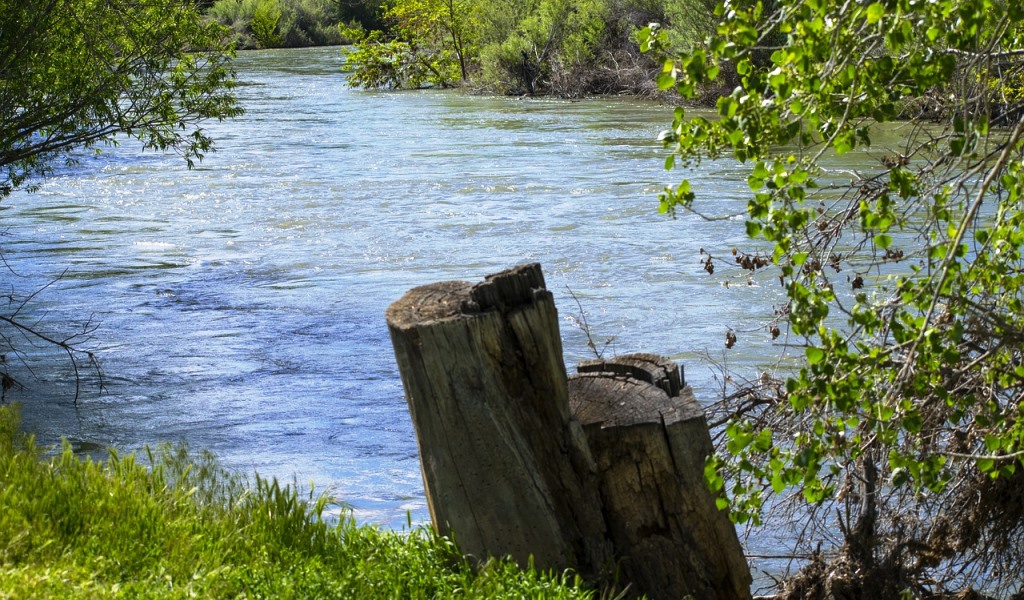 Every state in America has hundreds—usually thousands—of environmental destruction sites and contaminated properties (often publicly owned) by private companies that then “skipped town” and left the clean-up costs to be paid. This is known as corporate socialism.

On October 20, 2022, it was announced that $2,150,000 in funding from the Bipartisan Infrastructure Law will go towards cleaning up legacy pollution at sites in Nevada.

“I worked to pass the Bipartisan Infrastructure Law so Nevadans could benefit from projects like these to upgrade sites all over our state,” said U.S. Senator Catherine Cortez Masto (D-Nev.).

“I’m glad this funding is coming to our state to create jobs, help restore ecosystems and wildlife habitats, and make sure Nevadans can benefit from these areas for generations to come,” she added.

This funding is being awarded through the U.S. Department of the Interior.

“Cleaning up these sites in Nevada will help local communities, contribute to our economy, and support our environment,” said U.S. Senator Jacky Rosen (D-Nev.).

“This funding, which I helped secure through the Bipartisan Infrastructure Law, will go directly towards restoring and repairing sites around Nevada, protecting our lands and waters for future generations,” she continued.

The funds will be distributed as follows:

The law includes Senator Cortez Masto’s legislation to create new jobs by allowing former hard rock mining sites, like the one at Caselton, to be used for innovative solar and other renewable energy projects that can revitalize local economies.

Photo of the Truckee River in Nevada by Michael Webb from Pixabay.