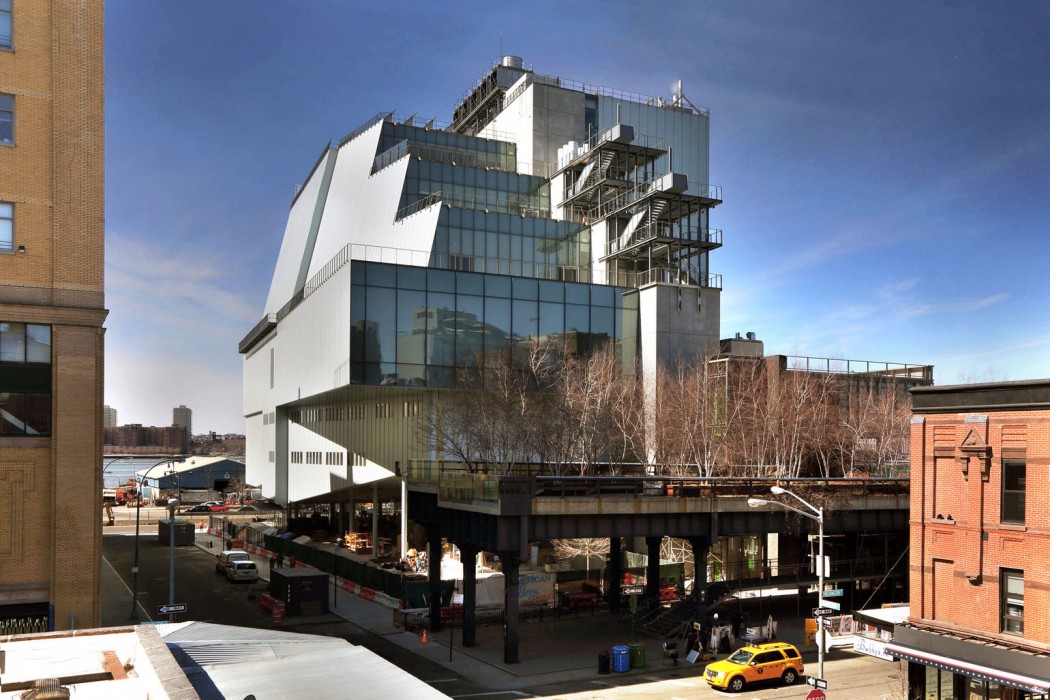 For many New Yorkers, the May 1 opening of the new Whitney Museum of American Art in lower Manhattan is a sign of the city’s return as a true waterfront city.

Ever since the grid system of Manhattan was laid out by far-sighted city planners in 1811, New York has done its best to turn its back on the majestic Hudson and East Rivers and the vast New York Harbor. While commerce was first made on the water, by trading the beaver skins that came from upriver, wealth sought to be inland, away from the waterfront.

Robber barons built their mansions on Fifth Avenue and midtown, not on the water’s edge. By the turn of the 20th century, the height of fashion was to look out over the green expanse of Central Park, which became a powerful magnet for orienting the city both northward and inland. Not for nothing was the Metropolitan Museum built on Fifth Avenue and the Park.

The rivers and the harbor, after all, were foul, industrial places. New York’s first hospitals — like Bellevue and the old Gouverneur Hospital were on the water’s edge — bodies and effluvia could easily be whisked away by the tides and the river currents. Though Elia Kazan and Arthur Miller would help romanticize the waterfront , the fact remains that for close to two centuries, it meant rotting piers, desolate places where mobsters could take care of their enemies, social and economic shadiness. Socially, it meant Hell’s Kitchen and hookers on 11th Avenue.

Over the last ten years or so, this has been changing dramatically. [photo credit: Whitney Museum of American Art]