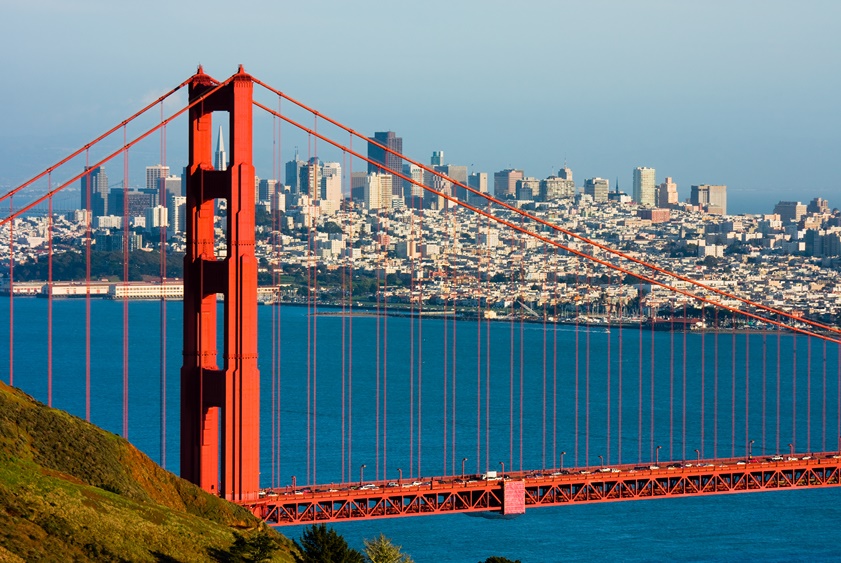 In San Francisco’s Castro District, redevelopers wanted to build apartments om top of a Whole Foods Market. It seemed like a great idea to Scott Wiener, president of a local neighborhood association.

The development would replace a vacant Ford showroom, it was on a transit line, and it would be designed by deep-green architect William McDonough+Partners. But before they could build, they had to have meetings — so many meetings!

Even though the project complied with all local zoning codes, city officials had scheduled some 50 meetings to solicit community feedback. It seemed like a system designed to stop developers from building housing. This, he thought, had to be bad for the environment. (Unlike many good projects, this one actually survived the process, and was built.)

Environmentalists are usually thought of as folks who are trying to stop something: a destructive dam, an oil export terminal, a risky pipeline. But when it comes to housing, new-school environmentalists — like Wiener — understand that it’s necessary to support things, too.

If you slow down development in cities, houses will sprawl out over farmland, and people will wind up making longer commutes. “You can’t legitimately call yourself an environmentalist,” Wiener says, “unless you support dense housing in walkable neighborhoods with public transportation. “

As strange as San Francisco’s breed of anarchist-inspired YIMBYs might have seemed to traditional progressives, they’re part of a national trend, as millennial environmentalists embrace a different shade of green from their predecessors. They’re focused on social justice and looming global peril, not on saving beautiful places and individual species.

At a recent public meeting, San Francisco resident Laura Foote Clark, said “My entire generation has been stunted by a housing shortage brought on by people who can’t stand to have apartment buildings in their neighborhoods.”

Advocates of this more-holistic approach hope to spawn a boom in urban housing, lower prices, and, eventually, less pollution. Wiener built green cred by working on other environmental bills as well, including measures to boost solar power, water conservation, and recycling (just to name a few).