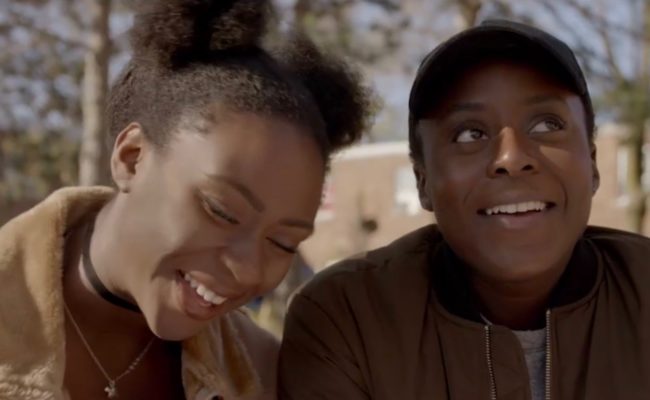 When the revitalization of Toronto, Ontario‘s Regent Park neighborhood was first announced in 2003, the response from the community was mixed.

A new 60-minute documentary, My Piece of the City, looks at reactions from the neighborhood’s young artists. One of those comes from Jael Cabey Jones, who in the film weighs in on the visible erasure of her community with this: “I feel like they stomped all over Regent Park and said basically, your history is not good enough for us to want to keep.”

It’s a statement that speaks directly to the reality of the revitalization: While it promises to remedy challenges of Regent Park’s physical landscape, it has also permanently and irrevocably altered the course of the neighbourhood’s legacy.

Jones’s voice is one of the many featured in My Piece of the City, which makes its world premiere at the 15th annual Regent Park Film Festival on November 18, 2017.

The documentary explores the revitalization by telling the story of a musical created in the same spirit. The Journey, which premiered in 2013 at Regent Park’s Daniels Spectrum cultural center, is based on the stories of three young people living in the neighbourhood, tracing the history of the area leading up to the revitalization.

As the film festival organizers say about My Piece of the City, “There is impressive talent in Regent Park. Meet some incredibly talented young people as they reflect on the revitalization and navigate the challenges of performing in the musical showcase called “The Journey’.”

The director is Moze Mossanen, an independent filmmaker who has created a body of popular and critically acclaimed work that uniquely blends drama, music, and performance.

Note: The Journey was featured here in the November 15, 2016 issue of REVITALIZATION.

See My Piece of the City in the IMDB film catalog.