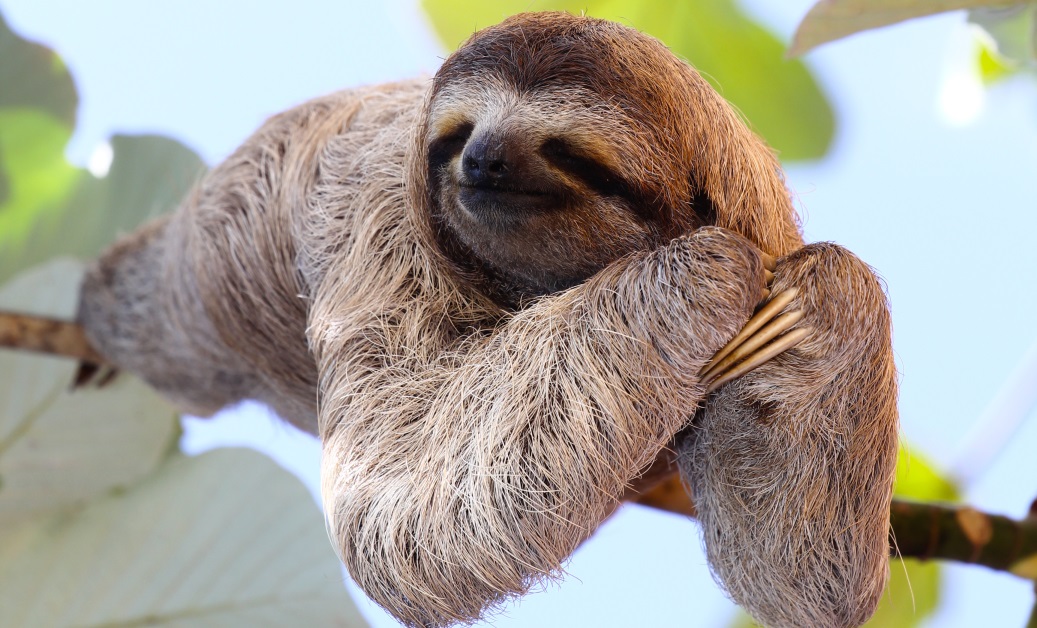 On August 15, 2019, Reforest The Tropics (RTT)—a 501(c)(3) non-profit organization based in Mystic, Connecticut—and New England Biolabs, Inc. (NEB), which makes reagents for the life science industry, announced that they will restore 100 hectares (247 acres) of tropical forest in Costa Rica.

Besides helping to restore the local watershed and biodiversity, this project will offset the emissions generated by NEB’s headquarters, located in Ipswich, Massachusetts, which houses over 450 NEB employees.

The reforestation project will conservatively sequester over 50,000 metric tons of carbon dioxide equivalent in the initial 25-year contract period. The forest carries the potential to capture and store an additional 50,000 metric tons of CO2 in a subsequent 25-year contract term. The project will offset approximately 20% of the current emissions generated by NEB’s operations in Ipswich.

In addition to offsetting a significant portion of NEB’s carbon footprint, the project will create an important habitat for countless animals in Costa Rica, including some threatened and endangered species. Local communities in Costa Rica will benefit from improved water quality, job creation, and other economic opportunities as well.

“At NEB, we continuously advocate for and implement ecologically sound practices and environmental sustainability in order to protect our natural resources, both locally and globally,” declared Jim Ellard, CEO of New England Biolabs. “We are excited to partner with Reforest the Tropics in an effort to offset emissions generated by our Ipswich, MA facility, as well as promote reforestation efforts worldwide.”

Using the RTT mixed-species model, the project will achieve double the carbon capture of most common reforestation approaches, while additionally generating competitive income for participating landowners.

RTT Executive Director, Greg Powell, emphatically welcomes NEB’s participation. “New England Biolabs is a world-class business with an incredible team of scientists who carefully vetted every element of our program. Having satisfied NEB’s scrutiny, we are more confident than ever to engage potential partners armed with positive responses to any foreseeable question about the merits of our approach. We are excited to demonstrate the power of our forestry model to NEB and the world.”

Photo of sloth in Costa Rica via Adobe Stock.