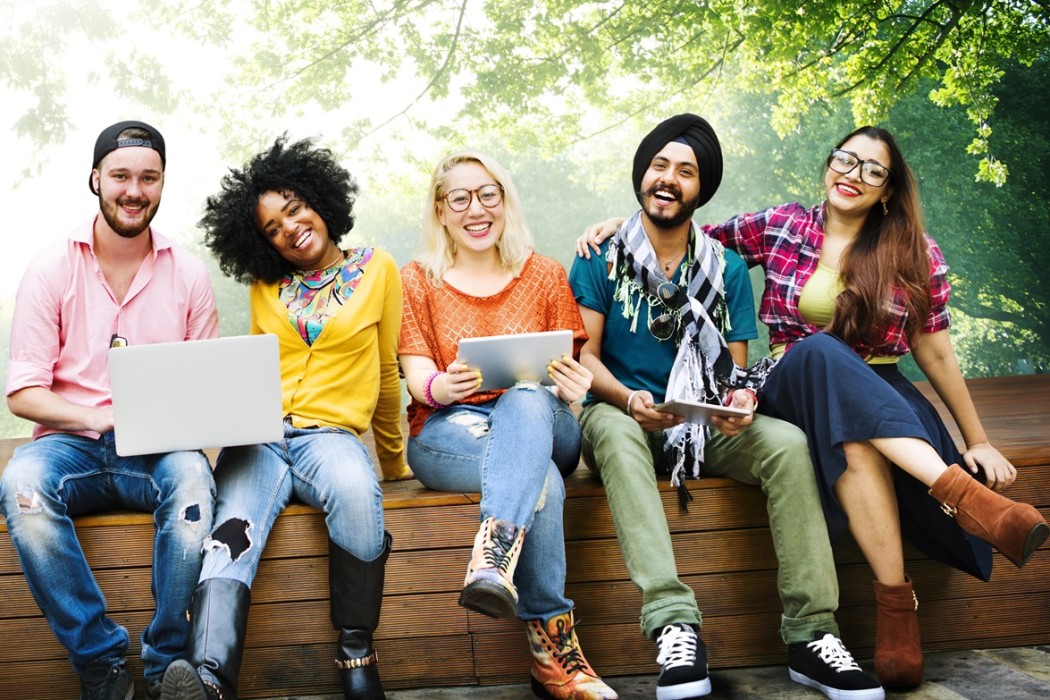 Its purpose was to discuss steps the Garden State could take to build a more equitable, diverse innovation economy. Participants included public sector leaders, members of academia, investors, and entrepreneurs.

The discussion centered on defining clear strategies to ensure equity in new and existing programs, initiatives, and policies, and the fair allocation, deployment, and tracking of capital provided to entrepreneurs of color. Participants also discussed other ways to support growing minority-owned firms.

“One of New Jersey’s greatest assets is its diverse population,” NJEDA Chief Executive Officer Tim Sullivan said. “As we continue build a stronger and fairer economy and work toward Governor Murphy’s goal of creating the most diverse innovation ecosystem in the nation, we need to leverage this strength and create opportunities that drive equitable economic growth.”

During the discussion, NJEDA Vice President of Technology and Life Sciences Investments Kathleen Coviello spoke about resources the State offers to spur opportunities for minority- and women-owned startups.

Over the summer, New Jersey Governor Phil Murphy signed legislation expanding the New Jersey Angel Investor Tax Credit, which will now include a bonus for investors that inject funding into minority- or women-owned businesses. In addition, the NJEDA has also been working closely with First Lady Tammy Murphy’s office to establish a New Jersey chapter of Golden Seeds, a nationwide network of angel investors focused on supporting female entrepreneurs.

“Black women-led startups are historically under-capitalized compared to other startups and that’s something that needs to change,” Gillard said. “At digitalundivided we see yesterday’s diversity roundtable discussion as a good first step and look forward to more conversations like this one in the weeks and months ahead.”

digitalundivided, which relocated its headquarters from Atlanta to Newark this year, takes a transformative approach to economic empowerment by encouraging Black and Latinx women to own their economic security through entrepreneurship and innovation.

“This roundtable is one of several events designed to send a clear message that the State of New Jersey is committed to increasing diversity within our innovation ecosystem,” Agudosi said. “Active engagement among the public and private sectors and our world-class higher education institutions is key to turning this vision into a reality.”

The Roundtable comes on the heels of last month’s NJ Connects Business Summit, spearheaded by Agudosi’s Office of Diversity & Inclusion. The summit offered hundreds of minority, women, veteran & LGBTQ business owners and entrepreneurs the opportunity to network and learn about resources to help their enterprises grow.

“Rutgers’ Center for Urban Entrepreneurship and Economic Development (CUEED), has spent a decade fostering opportunities for entrepreneurs of all races,” said Jeffrey Robinson, Associate Professor and Academic Director at CUEED. “Racial disparities among entrepreneurs are very real and all too frequent and it is impressive to see the Murphy administration addressing the critical issue of closing this divide.”