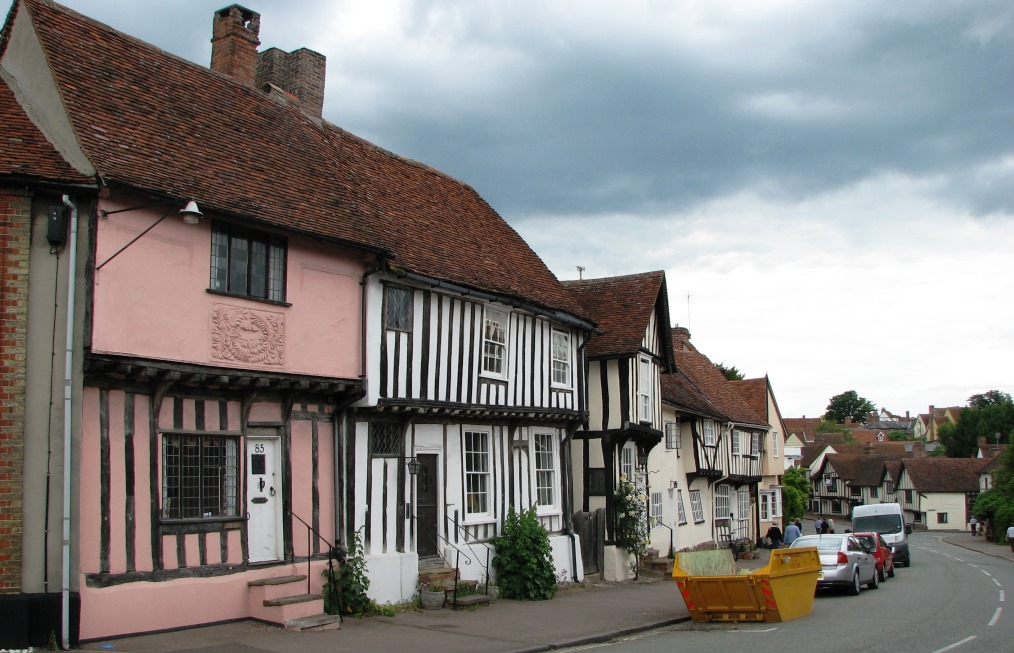 In England, a new regulation announced on January 16, 2021 says that the public has the “right to regenerate” vacant plots of land and derelict buildings owned by local governments into new homes or community spaces.

The “Right to Regenerate” proposals would make it easier to challenge councils and other public organizations to release land for redevelopment, helping communities make better use of public land and give a new lease of life to unloved buildings.

Underused public land could be sold to individuals or communities by default, unless there is a compelling reason the owner should hold onto it.

Under the proposals, public bodies would need to have clear plans for land in the near future, even if only a temporary use before later development – if the land is kept for too long without being used, they would be required to sell it.

These measures provide an opportunity for the public and local communities to redevelop and transform eyesores, taking control of unused local land or buildings and transforming them into something they want in their area.

On the surface, this seems to be in perfect accordance with advancing the global restoration economy—not to mention the new Global Regeneration Team—so you’d expect REVITALIZATION to fully support it. There are two problems, though.

The first problem is that most underutilized land is in private hands, not public. Despite superstitious capitalist beliefs that the free market is perfectly efficient, market failures are rife. Vast tracts of privately-owned land—and huge numbers of privately-owned vacant buildings—blight communities’ potential.

Housing Secretary Rt. Hon. Robert Jenrick MP said, “Right to Regenerate is the simple way to turn public land into public good, with land sold by default, unless there is a very compelling reason not to do so. We are cutting through red tape so that communities can make better use of available land and derelict buildings, which means more new homes, businesses and community assets. Millions of people will now be able to buy that empty property, unused garage or parcel of land and turn it into something good for them and their community.”

But Tim Sloan at Levitate Architects cautions, “It doesn’t take long to see how misguided these proposals are. Why only public land? Why isn’t the government also going after the private developers and housebuilders allowing their assets go to waste?”

The other problem is the potential for abuse, making it easier for politically-connected developers to take ownership of land that has more potential to benefit the public—such as for future parks—when left in public ownership.

Holly Lewis of We Made That, agrees with Sloan, saying that, while it’s “great to be empowering communities to shape their neighbourhoods, as drafted this proposal will further strip local authorities of vital assets with the potential of serving niche interests rather than the public good. …this proposal does nothing for the most needy – those that local authorities should be in a position to support through creative reuse of buildings and spaces that they control.”

On the other hand, many local government do allow valuable properties to lie fallow—and historic buildings to deteriorate—due to laziness or incompetence. The “Right To Regenerate” says that they can avoid losing these properties if they have clear plans to put them to use, so this might motivate local governments to get off their bums.

The “Right To Regenerate” builds on the government’s current drive to encourage development on brownfield land and more beautiful buildings that are in line with local preferences.

The latest figures show there were over 25,000 vacant council owned homes and according to recent FOI data over 100,000 empty council-owned garages last year.

The government claims that the new process will be fast and simple, and the Secretary of State will act as an arbiter to ensure fairness and speedy outcomes in all cases.

Ian Harvey, Executive Director of Civic Voice explained, “Across the country, communities see land that remains empty and wonder why. They imagine how it could be used for communities – from green space, to housing, but when they enquire about enhancing the space it’s never clear who owns it. If a community has a viable use for this land, they must be given the opportunity to take these ideas forward. The ‘Right to Regenerate’ is a great-step forward to build on previous attempts at doing this and we believe it will increase the chance for communities to come together to bring vacant land into the heart of the community. We look forward to working with communities on this latest community right.”

In practice this could mean if a member of the public had an unused plot of land at the back of their house owned by the council, they could use the new Right to Regenerate.

If the land was determined to be underused with no plans to bring it into use, it would be sold and the person making the request could have first right of refusal to purchase – enabling them to extend their garden, or for the community to come together to use the land in a beneficial way.

In 1980, Michael Heseltine introduced powers that form part of the current “Right to Contest”, giving the public the power to request the sale of underused land owned by public bodies in England, and these were extended through the Community Right to Reclaim Land, in 2011.

However, since the 2014 creation of the Right to Contest, only 192 requests have been made under this power and only one has been granted, having usually been refused because the owner had future plans for the land, which meant some sites were left unused for years. Today’s proposals will revitalize and strengthen the right to encourage more successful requests.

Tom Chance, Chief Executive of the National Community Land Trust Network, said, “We welcome these plans that could help communities to turn abandoned and neglected land and buildings into fantastic community assets. There are hundreds of community land trusts across the country wanting to build much needed affordable housing, but getting hold of land at an affordable price is a huge barrier. The potential for communities to be given first right of refusal could be a gamechanger. We encourage everyone to read through the proposals and respond to the consultation.”

The UK government says that this announcement builds on measures the government is taking to regenerate urban areas across England, including encouraging councils in urban areas to plan for more homes and make the most of brownfield land.

Further proposals in the new Right to Regenerate consultation also include: