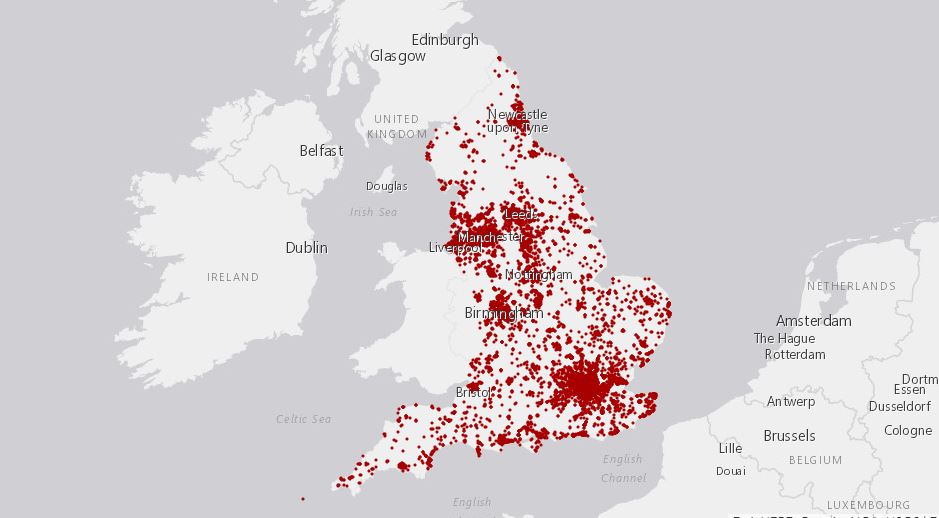 On October 11, 2018, the National Housing Federation (NHF) in the UK identified and mapped over 17,000 brownfield sites—totaling around 27,700 hectares—which could be redeveloped to provide space for more than 961,000 homes. In this way, the cleanup and reuse of contaminated land—necessary in any society that values its health—becomes a key element in solving the UKs affordable housing crisis.

The digital map has filters for ownership, planning status, geographical boundaries and even goes as far as offering site summaries, including minimum net dwellings.

Simon Nunn, Executive Director of Member Services at the National Housing Federation, says “England is short of four million homes. If we’re to meet this demand by 2031 we need to build 340,000 homes every year. It’s common sense that brownfield sites should be used to help meet this staggering need. In almost every community, there are pieces of land that have been built on before, but are now sitting derelict. From old petrol stations to disused military buildings, there are thousands of acres of brownfield land that are blotting landscapes all across the country. Taken together, building on this land has the potential to hugely improve the housing crisis.” 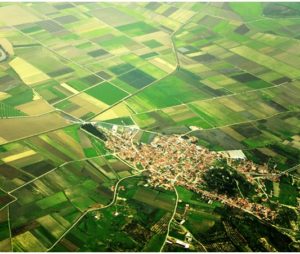 Photo via National Federation of Builders

The National Federation of Builders (NFB) thinks that this tool has the potential to help tackle the housing crisis, when applied on a wider scale. The NFB urges commentators and decision makers to use this tool to better understand the challenges and opportunities posed by the housing crisis.

Rico Wojtulewicz, senior policy advisor of the House Builders Association (HBA), added: “There are a large number of brownfield sites not included in this tool, as well as sites that are not deliverable. Mapping them helps the entire housing supply chain understand how complex land ownership and sites allocations really are.”

An example of one such challenge is that—in Brighton—only 12 out of 162 identified brownfield sites are publicly owned, equating to a minimum of 773 homes.

An example of an immediate opportunity is in Sheffield, where the local authority could deliver up to 6,310 homes on 81 publicly-owned brownfield sites. A total of 300 sites have been identified in the region, which could see 22,194 new homes constructed.

Richard Beresford, chief executive of the NFB, said: “This tool is another example of the private sector rising to the housing challenge. It may not give the full brownfield story, but it serves as a reminder that local authorities must do more to enable development within our existing communities.”

The tool also uses data from out-of-date local plans. For example, in Horley, Surrey, a car park owned by the local authority has the potential to deliver 30 homes, despite serving residents, high street shoppers, commuters and local businesses.

“This innovative new tool collates data from every council in the country to create the most up-to-date picture of brownfield land. It will help housing associations easily identify sites that can support thousands of new homes. Up until now, housing associations have had to work on a piecemeal basis with their local authority or other stakeholders to identify which pieces of land are available, which of them are brownfield land and when they can be used for construction. This is incredibly time consuming,” Nunn added.

“However, even if this map can help housing associations build more quickly on brownfield sits, there is only enough brownfield land in the country to build a million new homes. This is of course significant, but it is not enough to end the housing crisis altogether. We also need to look at building homes on disused public land, as well as sites that have not been built on before. This will have to include some parts of the Green Belt where appropriate but the housing crisis is one of the most serious domestic challenges in Britain today. We need to do everything we can to address it,” he concluded.