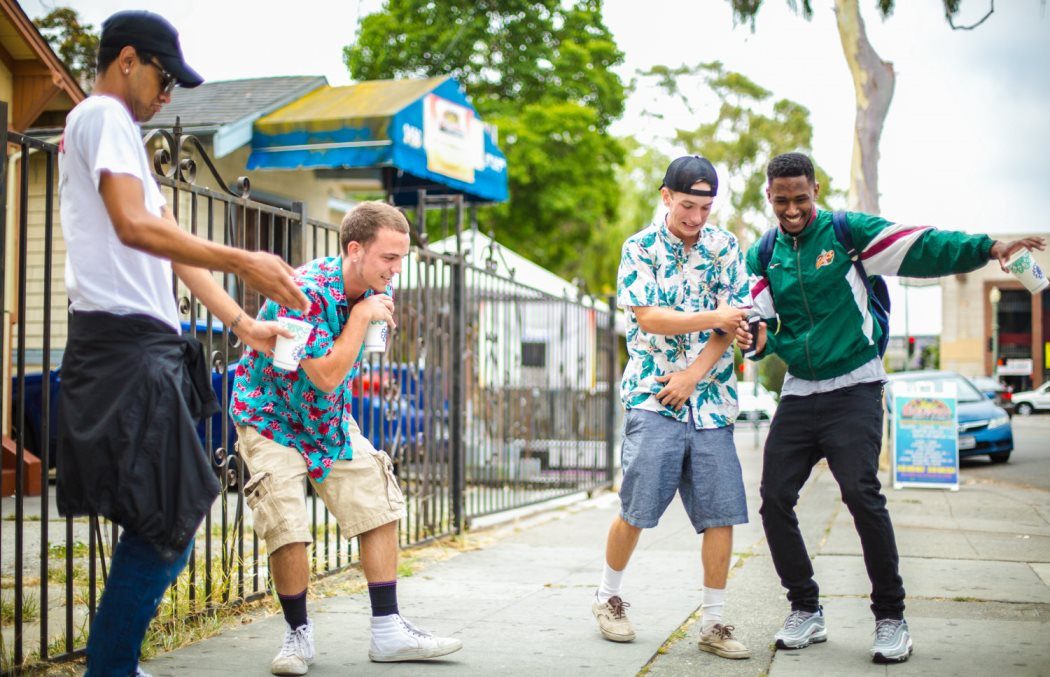 As regular readers of REVITALIZATION know, Oakland, California is going through a transformative economic boom.

The scaffolding and plastic wrapped buildings — symbols of investment — are waiting to be unveiled. But, you don’t have to drive too far to see that not all of Oakland is booming. Parts of East Oakland look bleak.

How can that be?

“There’s such a lack of investment,” said Liam Chinn, the executive director of Restore Oakland, a nonprofit organization that is opening shop in the area. “I don’t see fresh food. I don’t see opportunity anywhere.” 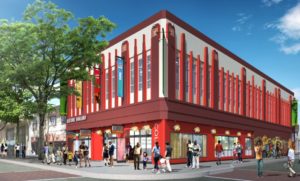 Restore Oakland’s facility in the Fruitvale neighborhood is scheduled to open early 2019, It will have a nonprofit restaurant called COLORS which will also provide fine-dining workforce training. It will house local nonprofits, and will provide a space for restorative justice mediation. Rendering courtesy of Restore Oakland.

Thankfully, that’s about to change.

After years of big talk about bringing economic investment to East Oakland, it’s finally happening because Restore Oakland, a collaborative of social justice organizations, decided to band together and make it happen.

Restore Oakland’s leaders say “We believe in community prosperity and safety. Our vision is a people-powered economy and an accountability-centered justice system. Our community organizing and advocacy efforts will help shift resources away from prisons and punishment and toward community reinvestment and restorative justice.”

Their model is unique is because they lead with organizing and advocacy to mobilize the power and self-determination that communities hold. They provide hands-on job training, business incubation, restorative justice mediation and housing rights services—all in one space. 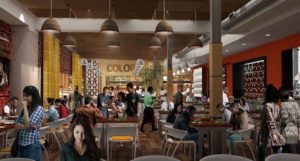 They believe that the restaurant sector holds particular promise for creating jobs and careers, especially for immigrants and people who have been formerly incarcerated. Restore Oakland is working to be a model that generates economic opportunity for all.

Restaurant Opportunities Centers United (ROC United) has opened COLORS restaurants in New York City and Detroit, and Oakland is next as they expand nationwide. ”There is an enormous segment of jobs in (the fine-dining) industry that actually provide livable wages. Fine-dining servers and bartenders in San Francisco and Oakland can earn $100,000 and in some cases $150,000 a year,” ROC United director and co-founder Saru Jayaraman says. “The problem is that those jobs are held almost exclusively by white men.”

Every year, Restore Oakland work with hundreds of local community members to hold local institutions and decision-makers accountable to the community’s collective needs and to their vision for a revitalized future.