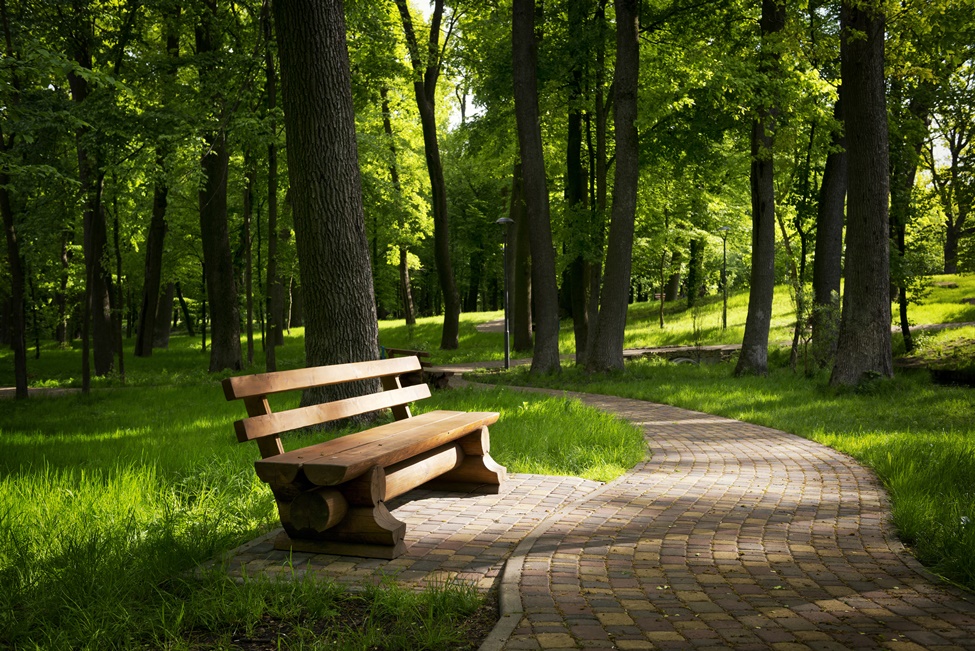 On June 7, 2017, the National Recreation and Park Association (NRPA) and the Citi Foundation announced a new partnership aimed at revitalizing neighborhood parks all across the United States.

As part of this new initiative, local park and recreation agencies in nine U.S. cities and towns worked directly with Citi employees on a variety of community service projects for Citi’s 12th Global Community Day on June 10, 2017.

The nine participating agencies include:

“We are thankful for groups like Citi that recognize the importance of supporting local parks,” said Rebecca Wickline, NRPA senior vice president of partnerships and business development. “Their staff’s willingness to help restore and revitalize local parks will have a positive effect on the communities they serve.”

“The Citi Foundation is proud to collaborate this year with the National Recreation and Park Association to revitalize our city parks and improve the health of our communities,” said Brandee McHale, director of corporate citizenship, Citi. “These service projects at local parks and recreation centers are a vital part of Citi’s 12th annual Global Community Day, where hundreds of Citi volunteers across the country will work alongside community partners to make a difference in neighborhoods where we live and work.”

The National Recreation and Park Association is a national not-for-profit organization dedicated to ensuring that all Americans have access to parks and recreation for health, conservation and social equity. Through its network of nearly 60,000 recreation and park professionals and advocates, NRPA encourages the promotion of healthy and active lifestyles, conservation initiatives and equitable access to parks and public space.