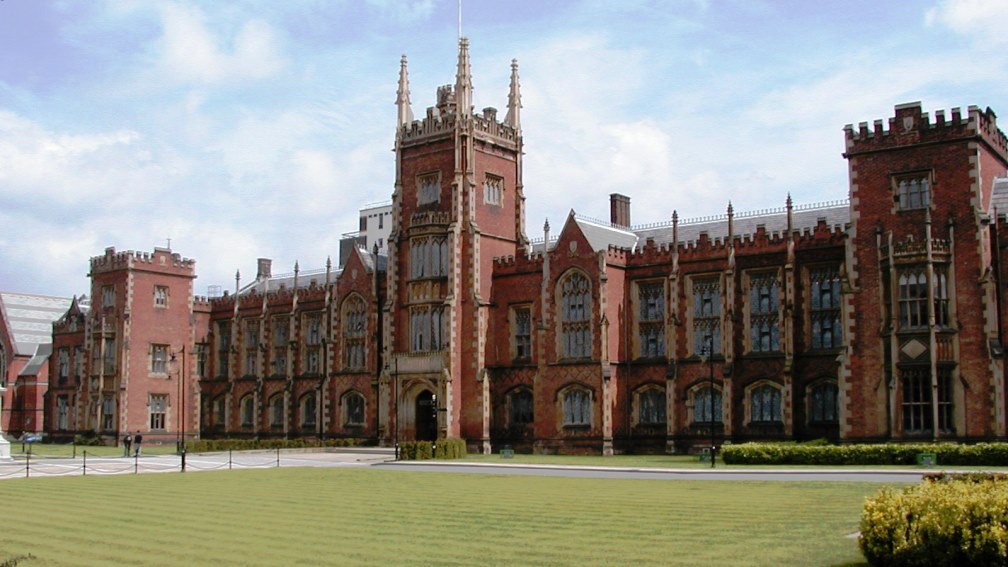 The report proposes the creation of a Northern Ireland Town and Cities Partnership to manage and coordinate downtown policy-making, and recommends that local councils create retail redevelopment plans for each town center. 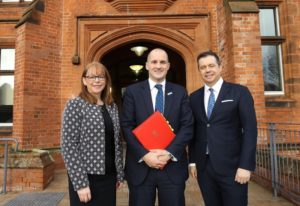 Among the keynote speakers at the conference were the Minister for the Northern Powerhouse, Local Growth and High Streets, Jake Berry MP; Andrew Carter, Chief Executive of the think tank, Centre for Cities; and Professor Greg Keefe, Head of the School of Natural and Built Environment at Queen’s University.

“Reforming business rates is now a much higher priority than ever before for Retail NI members and needs to be addressed by an incoming Executive. The Rethinking Business Rates proposals presented by the last Finance Minister, which were based on ideas put forward by Retail NI and Hospitality Ulster, need to be a top priority. The recent UK Budget announced that English independent retailers would be receiving a rate reduction of one third, with our members in Northern Ireland receiving absolutely nothing. Retail NI members deserve the same as their English counterparts,” he added.

Professor Nola Hewitt-Dundas, Head of Queen’s Management School at Queen’s University, said: “Regeneration of towns and cities is an important topic and a necessary discussion. This is a time of both challenge and opportunity for Belfast and beyond.”

“At Queen’s, we value our strong relationship with Northern Ireland’s business community and firmly believe in the unique role that Queen’s University can play in both driving and supporting economic growth, promoting prosperity, encouraging innovation and promoting global thinking locally,” she continued.

Queen’s University Belfast has played an integral role in the Belfast Region City Deal. In the Autumn Budget, Chancellor Philip Hammond announced a £350 million investment for Northern Ireland. It is hoped the deal will create up to 20,000 new and better jobs alongside delivering a 10 year programme of inclusive economic growth.

Among the proposals outlined in the report:

“Radical thinking is required to be injected into the policy-making process. Too many of our villages, our towns and our cities are testament to a failure in regeneration policy to date. For the past 15 years, Northern Ireland has not only had the highest shop vacancy rate in the UK, but nearly double the UK national average. Whilst the Primark fire has had a huge impact on our economy, it has actually ensured that the issue of regenerating our town centres is now a priority for policymakers. Fixing our broken and antiquated system of Business Rates is vital,” Roberts concluded.

The conference was held in Riddel Hall which is home to Queen’s Management School, the William J. Clinton Leadership Institute, the Institute of Directors (IOD) and the Northern Ireland Centre for Pharmacy, Learning and Development.