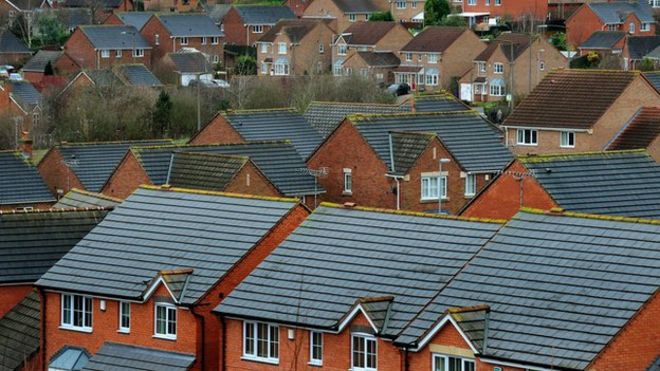 Developers could get automatic planning permission to build on disused industrial sites in England.

Ministers would also get powers to seize disused land, while major housing projects could be fast-tracked, and rules on extensions in London relaxed.

Analysts have questioned whether there is enough brownfield land – a term which refers to land that has previously been developed but is vacant or derelict – available to meet the UK’s housing needs over the next 15 years.

There was “no need” to build on green belt land, Javid insisted, to meet the government’s targets. “The green belt can be rightly protected. There is plenty of land which is not green belt that we can build on and which is suitable for housing and we need to get on with it. We need to find new ways to encourage it.”

Planning powers will be devolved to mayors in London and Manchester, while enhanced compulsory purchase powers will allow more brownfield land to be made available for development.