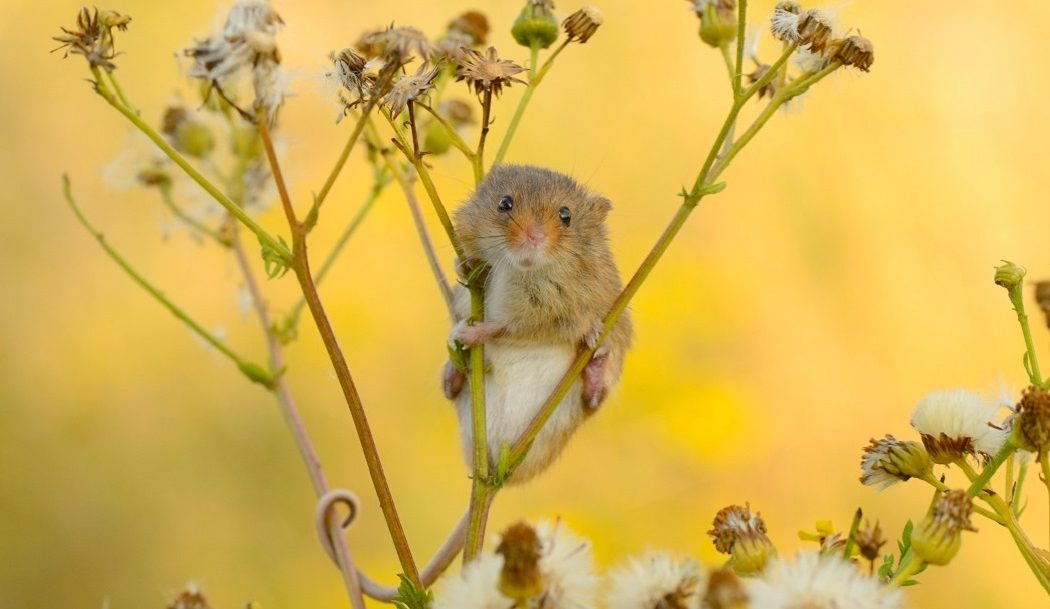 On November 15, 2017, an ambitious biodiversity restoration project was launched in England called Back from the Brink. Its goal is to boost the populations of 20 threatened species, primarily by artificially aging trees in badly-managed forests that lack age diversity.

We have the same lack of age diversity here in the United States with our National Forests, which are managed as industrial tree farms by the U.S. Forest Service (USFS). This is not surprising, since the USFS is part of the U.S. Department of Agriculture, and are seen as a crop, not as an ecosystem. 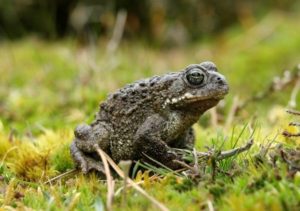 Describing the Back from the Brink program, Natural England chairman, Andrew Sells, said “This project is nothing short of a revolution in conservation. Never before have so many people pledged to work together to save so many of England’s individual plants and animals. It comes not a moment too soon for many important species and draws together a wide range of people and organisations. We must thank the players of the National Lottery and our other supporters including the Esmée Fairbairn Foundation and People’s Postcode Lottery, whose generosity has presented this great opportunity.”

Over 2000 UK species depend on ancient trees. An ancient oak can be centuries old and home to a huge number of invertebrates, mosses and lichens, as well as birds and mammals.

England is home to a wealth of ancient trees; a recent survey by the Woodland Trust shows that England has more ancient oaks than the rest of Europe. Worryingly this ancient tree habitat, that is so quintessentially English, is under threat and declining. 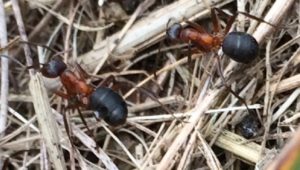 This is because of the “age gap” – the fact that there aren’t enough younger trees maturing to fill the gap when our existing ancients sadly pass away. This will mean that those species that depend on our deadwood and ancient trees will have no new habitat to move to.

Through Back from the Brink, Buglife’s tree experts have identified a number of trees suitable for veteranisation – trees that, with a little work can take on the unique features of ancients – to ensure a continuation of habitat for the many rare species found in the park such as the Queen’s Executioner Beetle and the Royal Splinter Cranefly.

Marian Spain, CEO of Plantlife and founder member of Rethink Nature said “We are delighted that the UK’s leading conservation organisations are collaborating as never before. It is by coming together now, to pool skills, knowledge and resources, and with the support of the Garfield Weston Foundation and Patsy Wood Trust, that we will save some of England’s rarest species from extinction. An alarming number of species are teetering on the brink of extinction and we cannot allow them to fall. Nature has an unequalled power to fascinate us, enthral and inspire and we are redoubling our efforts to protect these precious species for future generations.”

“People are at the heart of this programme and vital to its success. From getting active outdoors to help manage habitats to sharing your species finds on social media, this project promises everybody the chance to renew their connection with nature while putting over 100 species on the road to recovery,” she continued. 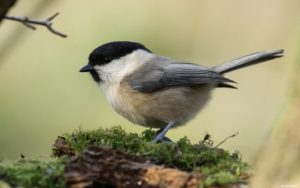 Project partners, volunteers and other distinguished guests are coming together in Windsor to celebrate the launch of the program, which aims to bring 20 species back from the brink of extinction. The project has been made possible thanks to £4.6 million National Lottery funding, awarded by the Heritage Lottery Fund (HLF).

This is the first nationwide coordinated effort to bring a wide range of leading charities and conservation bodies together to save threatened species.

The National Lottery funding will also help a further 200 species that are under threat, including the grey long-eared bat, pine marten, willow tit, lesser butterfly orchid and hedgehog. 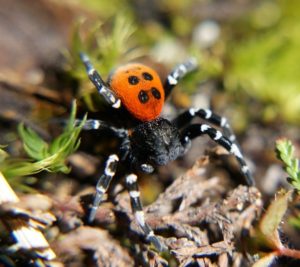 Sir Peter Luff, Chair of the Heritage Lottery Fund, said “Back from the Brink is a truly groundbreaking project drawing on expertise from multiple agencies and conservation charities. If all goes to plan, twenty species will be saved from extinction and the prospects of a further two hundred threatened species will be improved – and this is only possible thanks to the money provided by people who play the National Lottery.”

To celebrate this landmark moment for nature, conservationists and volunteers will prematurely age specially selected trees to create much needed homes for thousands of creatures in the historic grounds of Windsor Great Park. This will involve simulating the exposure to the elements and fungi a tree would expect to see over the course of a century in just one afternoon.

A team of school children, college students and volunteers from the local community will be planting native trees in Windsor Great Park – trees hopefully destined to become the ancients of the future. Elsewhere on site, experts will be using everything from fungus to pigeon poo to speed up the process of changing a mature tree into an ancient.