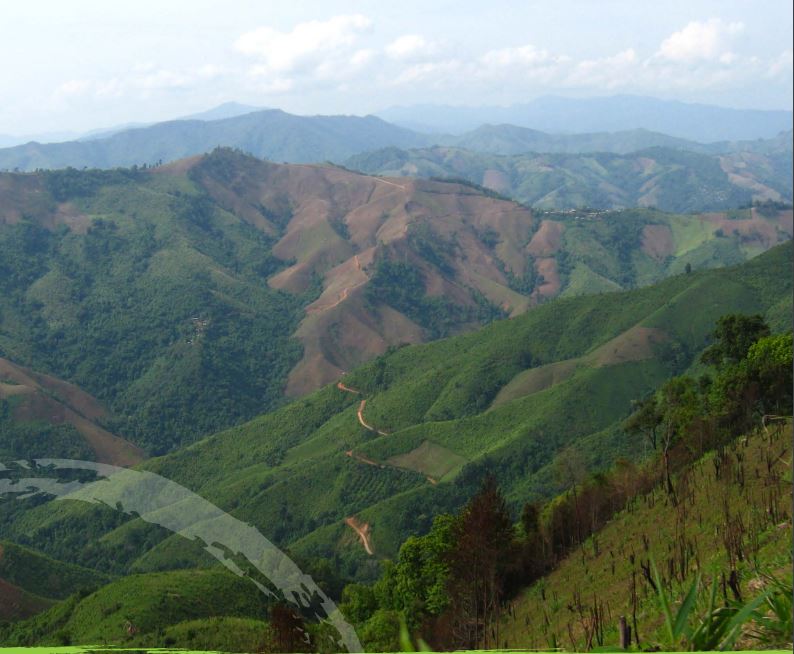 Work on forest restoration is not new in the Asia-Pacific region. Classical achievements include the planting of teak in Java, and the ‘taungya’ system, first introduced in Burma for afforesting swidden areas.

A variety of restoration techniques is available, ranging from natural regeneration to mixed species plantations. The need for restoring forests is increasing in the Asia-Pacific region considering the extensive areas of degraded forests and lands. In this context, a new approach, called forest landscape restoration (FLR) is currently being promoted widely. FLR is an innovative approach that integrates restoration work in the forest with other activities across the landscape for achieving optimum productivity, both in commercial and ecological terms.

However, practitioners are not fully aware of the concept behind the approach. With a view to strengthening FLR approaches in the region, the FAO Regional Office for Asia-Pacific (FAO RAP) and RECOFTC – The Center for People and Forests undertook a multicountry study to review the status of forest and land degradation, restoration approaches commonly used and the policy and institutional environments which can support the introduction of FLR approaches in the region.

The region has seen some important developments in forest restoration. In the second half of the last century, China, Japan, Republic of Korea (ROK) and Viet Nam initiated massive nationwide restoration programmes, which effectively doubled or tripled their forest cover.

In the 1990s, Viet Nam started two large restoration programmes (Greening the Barren Hills Program and the 5 Million Hectares Reforestation Programme). As a result, forest cover increased from 35.6 percent in 2000 to 47.6 percent in 2015.