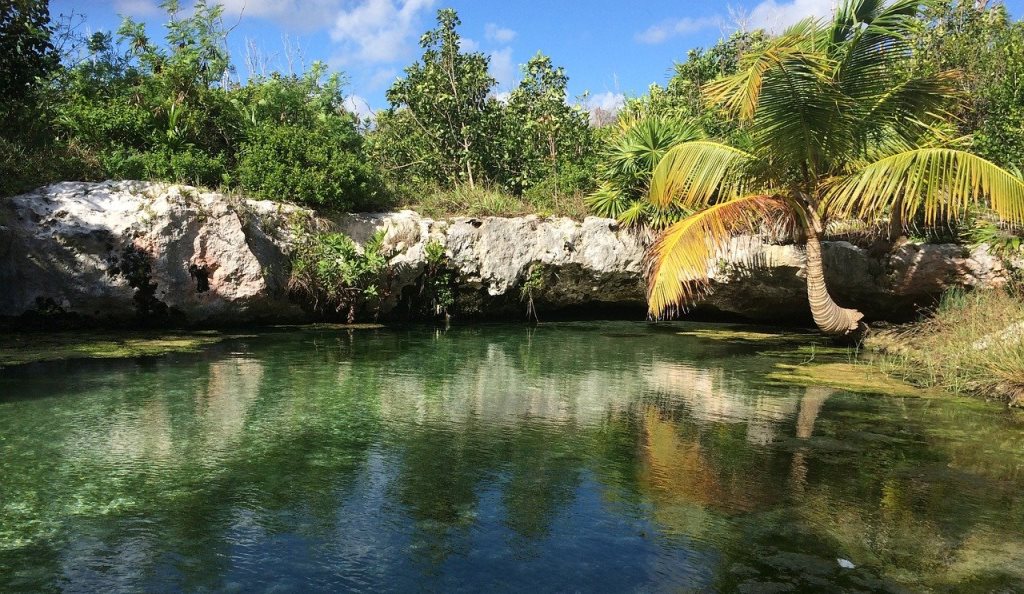 As the world faces unprecedented ecological and social changes, there is a need to better understand the complex dynamics of social-ecological systems (SES) and the mechanisms that underlie their resilience.

In Mexico, Natural Protected Areas (NPAs) constitute complex SES as they are generally established on territories that different peoples have historically inhabited and managed. They generally manage their resources following a multiple use strategy (MUS), which involves local traditional agricultural practices and has been proposed as a resilience-enhancing mechanism.

A new paper studies the MUS as practiced by the Yucatec Maya communities that inhabit the NPA Otoch Ma’ax Yetel Kooh and its buffer zone in the state of Quintana Roo on the Yucatan Peninsula of Mexico. Due to the restrictions imposed by the decree of the reserve and the growth of tourism in the region, some of these communities have started to abandon the MUS, and specialize on tourism-related activities.

To study the consequences of these changes and to better understand the mechanisms by which the MUS may enhance the resilience of this SES, researchers built an evidence-based dynamical computational model that allows us to explore different virtual scenarios.

The model, through the incorporation of agent-based and boolean network modeling, explores the interaction between the forest, the monkey population and some productive activities done by the households (milpa agriculture, ecotourism, agriculture, charcoal production).

They calibrated the model, explored its sensibility, compared it with empirical data and simulated different management scenarios. Their results support the hypothesis that the MUS enhances the resilience of this SES in terms of income and food availability, as it increases the system’s response diversity and functional redundancy, thus reducing income variability and increasing the resistance to natural and anthropogenic disturbances.

They also identified other possible mechanisms related with the MUS that provide a more nuanced understanding of the resilience of this SES. The study, in addition to highlighting the importance of local management practices for resilience, also puts forward a novel integration of diverse mathematical formalisms and illustrates how computational modeling and a systems perspective are effective means of integrating and synthesizing information from different sources.

Photo of a cenote in Quintana Roo by Olivia Crosswell from Pixabay.