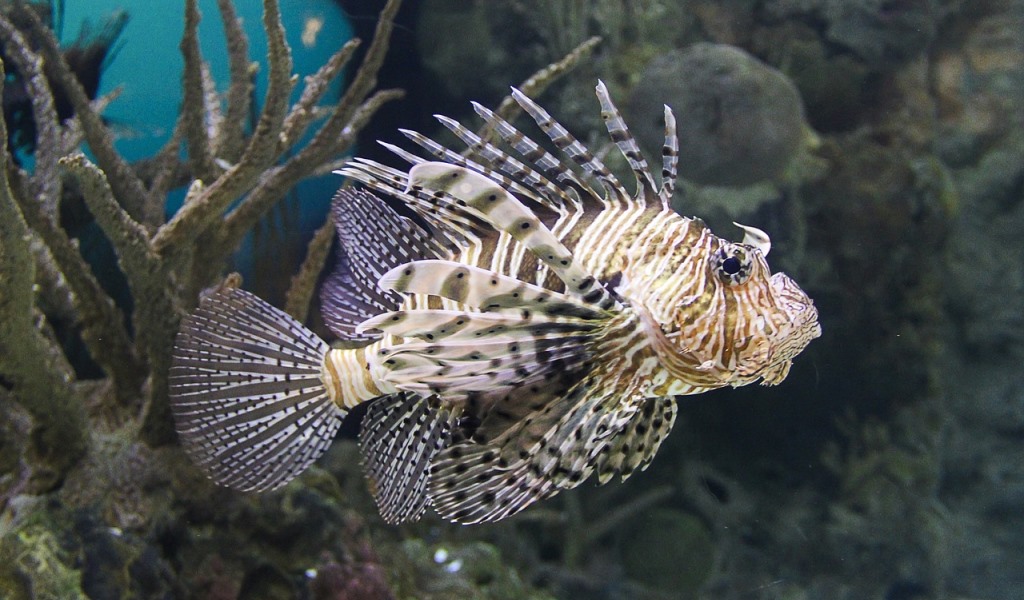 Many of the articles about ecological restoration that we’ve published in REVITALIZATION over the years have involved the removal of invasive species.

Now, new research has found that the damage costs by invasive species are at least ten times the management expenditure and that prevention of such invasions could save trillions of dollars (or euros, pounds, etc.).

The research shows that since 1960, the global management of invasive species has cost at least £74 billion ($95 billion, in 2017 values) worldwide. In comparison, damage costs were calculated to be at least £878 billion ($1,131 billion) over the same 60 year period. This has caused huge losses to both agriculture and forestry sectors through production declines, infrastructural damages, as well as damage to healthcare systems through the spreading of diseases.

Human activities cause the spread of invasive species. Humans may deliberately move animals and plants around for several reasons including hunting, to keep as pets and horticultural specimens, or for pest control. It can also be unintentional, for example, when species wash up on shores on human-made objects or through cargo and other transport.

Invasive species are a significant threat to biodiversity and have a harmful effect on ecosystems, including changing habitats and starving native animals of food and resources.

Until very recently, there has been limited research into the economic impacts of invasive species.

The study, published in Science of the Total Environment, highlights the huge economic burden of invasive species. Compared to £878 billion in damage costs, only £74 billion was spent on managing invasive species, of which merely £2.1 billion was spent proactively on prevention measures. The vast majority of the management bill, £56 billion ($73 billion), was spent on control or eradication measures, which are often only conducted once invasive species have become well-established. The research also estimated that the average management delay observed across all species (11 years) resulted in the payment of over a trillion in extra economic costs compared to a situation where all invasive species were managed immediately.

Dr. Ross Cuthbert, lead researcher from the School of Biological Sciences at Queen’s University Belfast, explains: “It is unsurprising that delays to management have cost hundreds of billions of pounds. By the time we see the impact that invasive species are having on the environment, it is often too late as they have already established and spread widely. It is difficult to convince decision makers to invest in something that is not yet a problem, but our research clearly shows the value in taking a preventative approach.”

“We’ve seen an annual increase in spending towards management of invasive species, with over £3.3 billion spent in 2020 worldwide. Investing earlier to prevent or control biological invasions before invasive species spread uncontrollably could save trillions on a global scale. It goes without saying that this would also be of huge benefit to preserving our ecosystems. Conservation strategies should focus on how to intervene efficiently at an early stage to prevent invasive species,” he added.

The research team, which involved 17 institutions worldwide, constructed and used a new, global database compiling economic costs caused by invasive species (InvaCost) allowing for relevant comparisons across different scales and contexts. Unlike previous studies, the team quantified costs according to different management types using this database at a global scale. They also developed and applied a new model to predict the additional costs of management delay with the available data.

Dr. Cuthbert continued, “Once invasive species have established and are spreading, it can be difficult to eradicate them. Delayed control measures are often not only costly, but are also frequently unsuccessful in the long-term. Preventing invasive species from arriving in the first place means that the trillions in damages or losses they cause will not be incurred by sectors of the economy such as agriculture, fisheries and forestry, among others. We hope that this work will influence policy and decision makers to invest earlier in the management of invasive species, to safeguard both ecosystems and economies from their negative impacts.”

The team hopes that the findings will inform and stimulate more timely management of biological invasions, saving money while supporting ecosystem conservation.

Photo of invasive lion fish in Florida by D Thory from Pixabay.