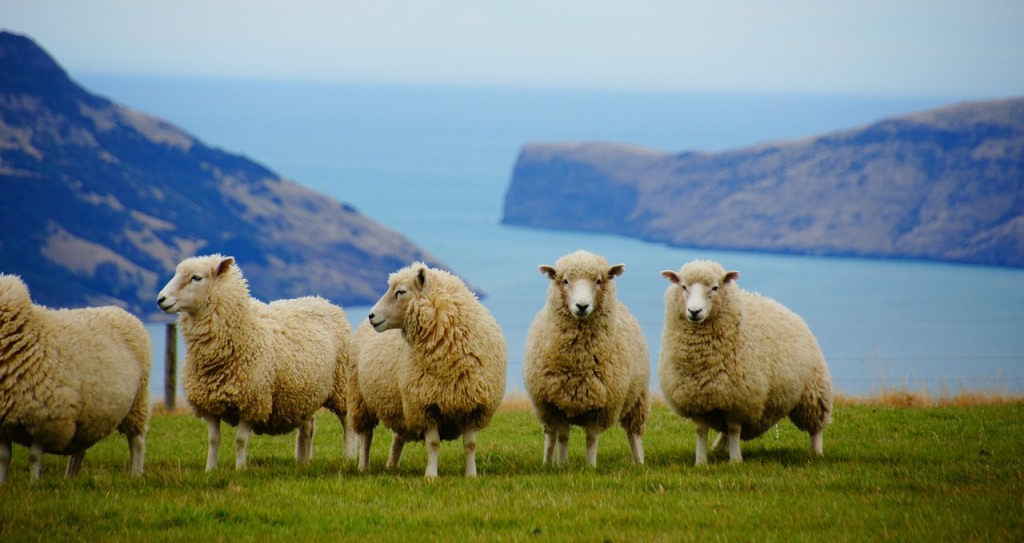 Scientists are calling for both the advocates and the sceptics of regenerative agriculture to work together and “focus on identifying any true benefits” the practice could have for New Zealand (and the world).

Documented in The Restoration Economy back on 2002, regenerative agriculture has recently expanded in practice—thanks in large part to its more-recently documented carbon sequestration benefits—but has also suffered from abuse of the term by companies seeking to profit from it. This has led to significant confusion.

Now, a white paper released on February 22, 2021, titled “Regenerative Agriculture in Aotearoa New Zealand – Research Pathways to Build Science-Based Evidence and National Narrative” identified 17 priority research topics on the subject that could give more insight into how effective regenerative farming really is.

Lead author Gwen Grelet—a senior researcher at Manaaki Whenua – Land Research—said that, although more and more farmers are transitioning to regenerative practices, many of the claimed benefits remain anecdotal and lack scientific evidence.

“Regenerative agriculture has huge momentum internationally in all parts of the food system,” said Dr Grelet.

“It is not a magic bullet but its grass-roots popularity with farmers and food consumers mean it has huge potential for driving the transformation of Aotearoa’s agri-food system to move our country closer to its goals,” she added.

Photo of sheep in New Zealand by Martin Str from Pixabay.