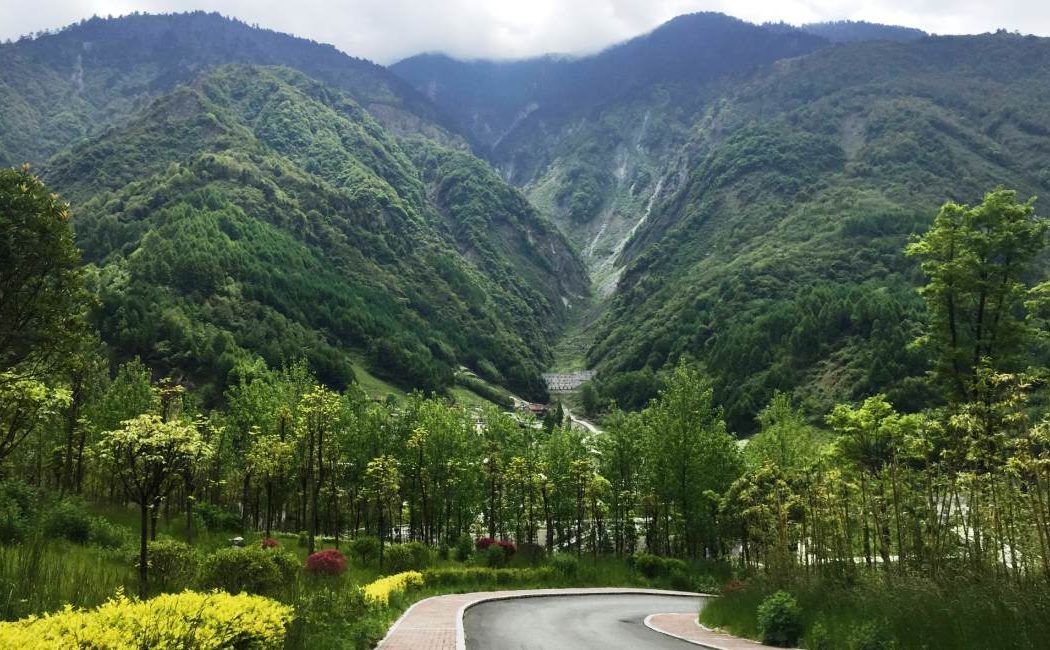 Replanted forests and those left to recover after logging activities can preserve vital insect and plant life in a similar way to old-growth forests, scientists have found, as interest grows in expanding the world’s forests to curb climate change.

A 13-year study led by researchers at Xi’an Jiaotong-Liverpool University in Suzhou city examined the diversity of beetle and shrub species in different forest types across China.

Yi Zou, the lead researcher, said the findings put to rest the notion that plantations and secondary forests—where trees grow back on their own after felling—are “green deserts” with no ecological value.

“There has been criticism in recent years that plantation and secondary forests lack biodiversity and do not address the environmental problems deforestation has caused,” he said.

“While nothing compares to primary forests, our findings show that biodiversity, which is vital to all aspects of life – from the air we breathe to our food sources – can be recovered through newly regenerated forests,” he added.

Of greatest concern, it said, was the disappearance of 3.6 million hectares of old-growth rainforest, an area the size of Belgium, much due to fires, land-clearing for farms and mining.

This year, a surge in the number of fires in the Amazon has sparked international outrage and protests in front of Brazilian embassies.

The new study, published in the journal Diversity and Distributions, covered an area of 500,000 square kilometres (193,000 square miles) in China, which is home to the world’s largest secondary and plantation forests.

Its findings also apply to those forest types outside China, said Zou, as long as they contain a good variety of native tree species and are strictly protected to allow regeneration.

“Our study gives encouragement … forests that store carbon are important,” he told the Thomson Reuters Foundation by phone from Suzhou.

Photo (by Meng Zhang via Princeton University) shows monoculture tree plantations on the mountain slopes in and around the China Conservation Research Center for the Giant Panda in the Wolong Nature Reserve. This was a lost opportunity: the area is close to remnant native forests, so it could have been a perfect location for natural regeneration.

This article by Michael Taylor (@MickSTaylor), edited by Megan Rowling, originally appeared on the website of the Thomson Reuters Foundation. Reprinted here (with minor edits) by permission.