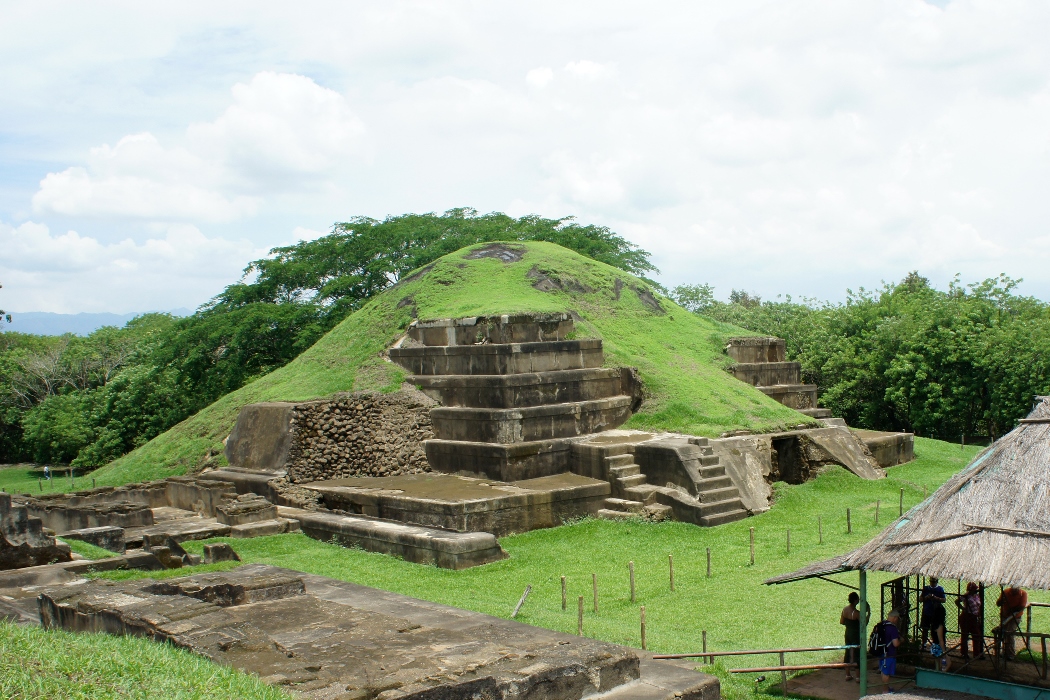 The Maya civilization thrived for over 3000 years, from 2000 BCE until invasion by the Spaniards, which began in the 1500’s. The collapse was greatly aided by the European’s many diseases, which–thanks in part to the sophisticated trade networks among native civilizations–wiped out over 80% of the native population of the Americas within two decades, making military conquest far easier.

An advanced society, the Maya boasted art, astronomy, and mathematical systems, plus the only known written language in the pre-Columbian Americas.

Each Mayan city had very distinct architectural styles. Most people only think of Mexico’s Yucatán Peninsula when they think of the Maya, but the Maya Empire actually comprised southeastern Mexico, all of Belize and Guatemala, plus the western portions of El Salvador and Honduras. There are literally hundreds of sites throughout these nations.

Now, an international research team led by Assoc. Professor Akira Ichikawa with the Institute for Advanced Research at Nagoya University have discovered a monumental platform (measuring 70 meters by 60 meters with four tiers) constructed using a variety of stones, at San Andrés, an archaeological site in El Salvador, shedding new light on the socio-cultural development of the Maya people who lived there.

When the Ilopango volcano erupted between 400 CE and 500 CE, it devastated a number of Maya cities and covered an area of at least 10,000 square kilometers with 3 to 4 feet of ash.

The platform discovered at San Andrés was built directly above this layer of ash, suggesting the people were able to start the recovery process much sooner than previously thought, and they did it with the help of a neighboring community. This evidence flied in the face of the Christian propaganda (which was used to justify their torture of Mayan priests and destruction of their libraries), which has always painted the Maya as irretrievably warlike.

The architecture of the platform is very similar to that of the Maya of the Quelepa area of eastern El Salvador).. The introduction of a new construction technology indicates that this neighboring group likely came to the city’s aid following the volcanic eruption.