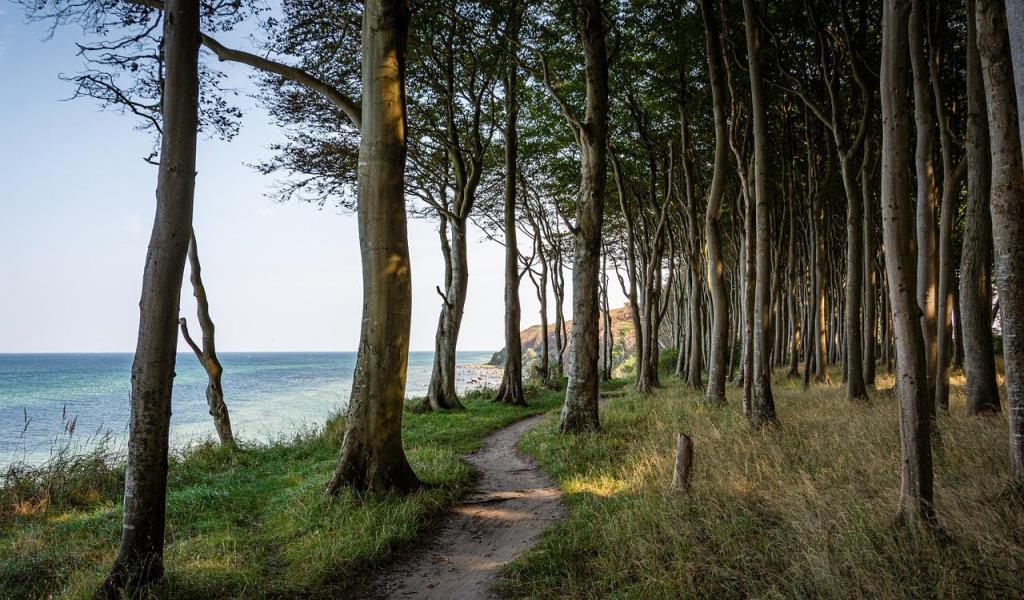 Increasing reforestation efforts in coastal regions could substantially reduce the amount of sediment run-off reaching coral reefs and improve their resilience, a University of Queensland-led study has found.

The study analyzed more than 5500 coastal areas from around the world and found that nearly 85 per cent of them leached sediment to coral reefs, the second most serious threat facing the world’s reefs behind climate change.

Dr. Andrés Suárez-Castro from UQ’s Centre for Biodiversity and Conservation Science said it was important to address the issue of sediment runoff if efforts to reduce the human impact on reefs were to be successful.

“Increased sedimentation can cause aquatic ecosystems to be more sensitive to heat stress, which decreases the resilience of corals to pressures caused by climate change,” Suárez-Castro said.

“If the link between the land and sea is not recognised and managed separately, any future efforts to conserve marine habitats and species are likely to be ineffective,” he added.

Suárez-Castro said one of the impacts of sediment runoff on coral reefs is a massive reduction in light levels that were key for coral and sea grass growth and reproduction.

One solution proposed by Suárez-Castro and his team is for countries to commit to land and forest restoration in coastal regions, which will help reduce the amount of sediment runoff.

“Reforestation is hugely important as it maintains the stability of soils that are vital in limiting erosion risk — it also helps to trap more sediments and prevent them from reaching aquatic systems,” he explained.

“Building coral resilience through reducing sediment and pollution is also key to improving a coral reef’s potential for recovery. If land management to reduce sediment runoff does not become a global priority, it will become increasingly challenging, if not impossible, to protect marine ecosystems in the face of climate change,” he continued.

“It’s encouraging to see many countries with high coral diversity committing large areas to land restoration, however the cost of reforestation, as well as political and social barriers may make it difficult to achieve these ambitious goals,” Suárez-Castro said. “If an average of 1000 hectares of forest was restored per coastal basin, land-based sediments reaching coral reefs could be cut by an average of 8.5 per cent among 63,000 square kilometres of reefs.”

Suárez-Castro and his team hope that local authorities can use their results to identify areas where reforestation can have the highest benefit on coral reefs.

“Our approach can be adapted with local data to identify optimal actions for preserving ‘win-wins’ for multiple ecosystems spanning the land and sea,” Suárez-Castro concluded. “Several global initiatives such as the Paris Climate Agreement are bringing forest restoration to the forefront of global conservation discussions and our hope is that our study can facilitate more informed and educated conversations around the importance of a more integrated land-sea approach.”