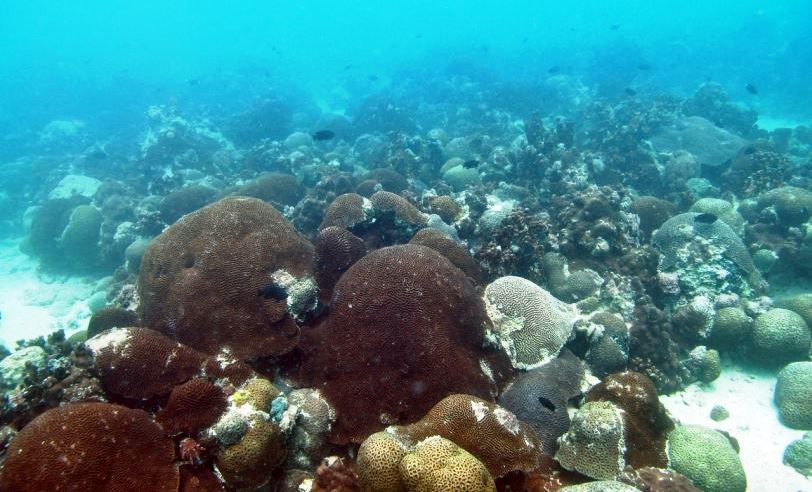 For the first time, a team of marine biology and environmental genomics researchers at NYU Abu Dhabi (NYUAD) and King Abdullah University of Science and Technology (KAUST) have demonstrated that epigenetic modifications in reef-building corals can be transmitted from parents to their offspring.

This discovery, reported in a new study in the journal Nature Climate Change, not only enhances the biological understanding of corals, it also opens up new approaches to accelerate the restoration of this foundation species of marine ecosystems.

The findings suggest that generating pre-adapted coral colonies and larvae via epigenetic conditioning would enable the creation of seeding populations that can naturally repopulate dying reefs.

Climate change is causing significant declines in coral reefs worldwide. The long generation times of corals has inspired fears that corals may not be able to genetically adapt in time to overcome the rapid pace of climate change. 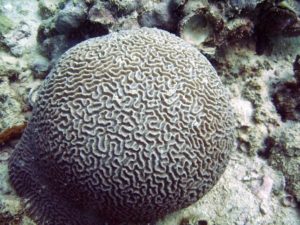 However, in the study Intergenerational epigenetic inheritance in reef-building corals, the NYU Abu Dhabi team led by NYUAD Assistant Professor of Biology Youssef Idaghdour; NYUAD Associate Professor of Biology John Burt; former NYUAD postdoctoral associate Emily Howells and colleagues from King Abdullah University of Science and Technology found that a species of stony coral Platygyra daedalea, commonly referred to as “brain coral”, has the ability to pass to their offspring epigenetic marks that help them quickly adapt to adverse environmental changes.

“Climate change represents the most pressing threat to coral reefs globally, with most research estimating widespread loss of corals within the next century. Given the long generation times of corals, it has commonly been accepted that the rapid rate of climate change is outpacing the capacity for corals to genetically adapt to cope with increasing temperatures,” says John Burt.

Epigenetics allows the modification of the “context” of the genome without altering the actual genetic code. Instead, it alters how it is used – such as when, and to what degree, a gene will be turned on or off.

“This research shows the capacity of coral parents to positively impact the resilience of their offspring in environments that are changing too quickly. Our learnings in this exciting field hold great potential for the preservation of these unique ecosystems for future generations,” explained Youssef Idaghdour.

Epigenetic profiles of corals were determined by whole genome sequencing. They identified a strong environmental signature in the epigenome of the coral, as well as the epigenetic factors strongly associated with the extreme hot and saline environment and highlighted their potential effect on coral fitness.