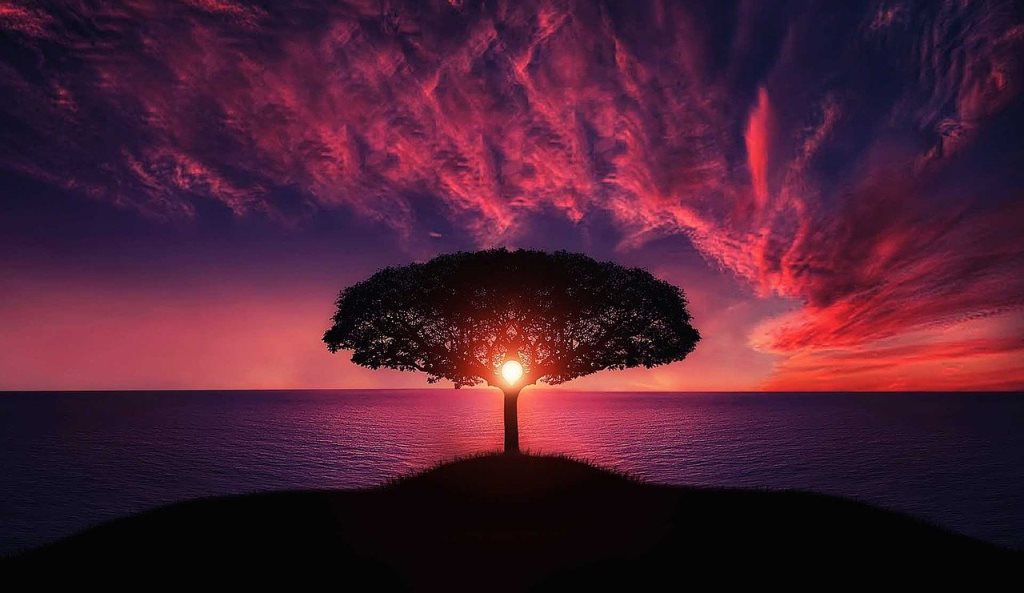 Recent decades have seen a constant barrage of bad news from the world’s ocean (there’s really only one, despite our multiple names for its various regions): overfishing, sea level rise, overheated water, acidification, reef bleaching, and pollution in myriad forms, from plastic to radioactivity.

So, what would it take to undo this damage…to restore the ocean to some semblance of health?

Scientists at the University of York and King Abdullah University of Science and Technology say it might not take as long as we think. Their new study uses evidence from successful conservation interventions around the globe to recommend crucial steps the international community can take to restore the abundance of marine life.

Successful restoration and conservation projects highlighted by the research include the recent surge in numbers of humpback whales following the end of commercial hunting in the Southwest Atlantic which brought the species to the edge of extinction.

The researchers found that while human activity has often had a devastating impact on the marine environment, there is evidence that sea life is remarkably resilient.

While there were steep losses in marine biodiversity throughout the 20th Century, population losses have slowed and in some places bounced back in the first two decades of the 21st Century.

Co-author of the study, Professor Callum Roberts from the Department of Environment and Geography at the University of York, said “The success of many marine conservation projects in recent years illustrates how we can make a real difference to life in our oceans if we apply the lessons learnt from them at scale and with urgency.”

“Over-fishing and climate change are tightening their grip, but there is hope in the science of restoration. We now have the skills and expertise to be able to restore vital marine habitats such as oyster reefs, mangrove swamps and salt marshes – which keep our seas clean, our coasts protected and provide food to support entire ecosystems,” he added. “Science gives us reason to be optimistic about the future of our oceans, but we are not currently doing enough in the UK or globally.”

The review states that the recovery rate of marine life can be accelerated to achieve substantial recovery within two to three decades for most components of marine ecosystems, if climate change is tackled and efficient interventions are deployed at large scale.

The actions recommended include identified opportunities, benefits, possible roadblocks and remedial actions. They provide a tangible road map to deliver a healthy ocean providing huge benefits for people and planet.

Lead author of the study, Dr. Carlos Duarte, Professor of Marine Science and Tarek Ahmed Juffali Research Chair in Red Sea Ecology at King Abdullah University of Science and Technology, said “We have a narrow window of opportunity to deliver a healthy ocean to our grandchildrens generation, and we have the knowledge and tools to do so.”

“Failing to embrace this challenge, and in so doing condemning our grandchildren to a broken ocean unable to support high-quality livelihoods is not an option,” he concluded.

The report states that success largely depends upon the support of a committed, resilient global partnership of governments and societies aligned with this goal.

It will also require a substantial commitment of financial resources, but the new study reveals that the ecological, economic and social gains from rebuilding marine life will be far-reaching.

Photo by Bessi from Pixabay.