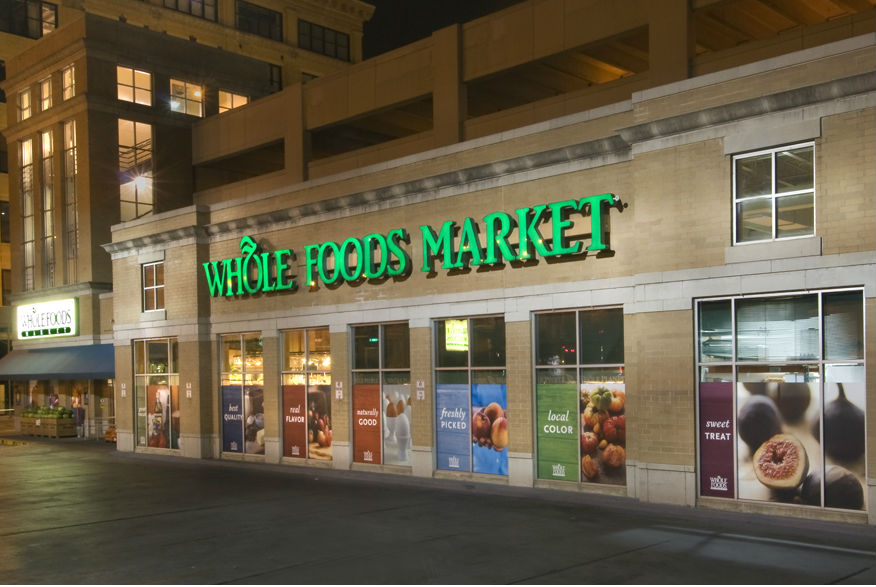 The opening of a new retail store or restaurant can quickly bolster a neighborhood, creating cascading benefits for the residents ranging from access to healthy food and convenient services to increased property values and safer streets.

Here are six snapshots of how the opening of retail stores dramatically upgraded Chicago, Illinois neighborhoods that had fallen on lean times:

Chicago’s Lakeview neighborhood is near the Ashland-Belmont-Lincoln intersection on the north side of the city. Twenty years ago, apartments rented for around $500 a month, rings of barbed wire topped the old Paulina “el” stop, and Brown Line riders groped their way down the stairs each night after graffiti taggers removed light bulbs so that they could work under cover of darkness—forcing CTA workers to install new light bulbs each morning.

The Lakeview section of Lincoln Avenue from Wellington to Roscoe, which in its heyday had boasted 50 retailers, had a 15 percent vacancy rate through the mid-1990s.

In February 1996, Whole Foods set its sights on the neighborhood and opened its second Chicago store at 3300 N. Ashland Avenue.

Once Whole Foods took root, the neighborhood’s revitalization began. Thanks to local entrepreneurs, a laundromat made way for a bead and jewelry-accessory store. A runners’ shoe and apparel store and a high-end Eye Spy optical shop opened on formerly vacant lots, and within a year, Starbucks also opened a store in the neighborhood.

Lakeview’s transformation eventually sent demand for commercial spaces higher and resulted in renovated houses and improved property values. The neighborhood is now transformed, with townhouses taking the place of a former car dealership and repair shop, and a new Paulina “el” stop, with no barbed wire in sight.