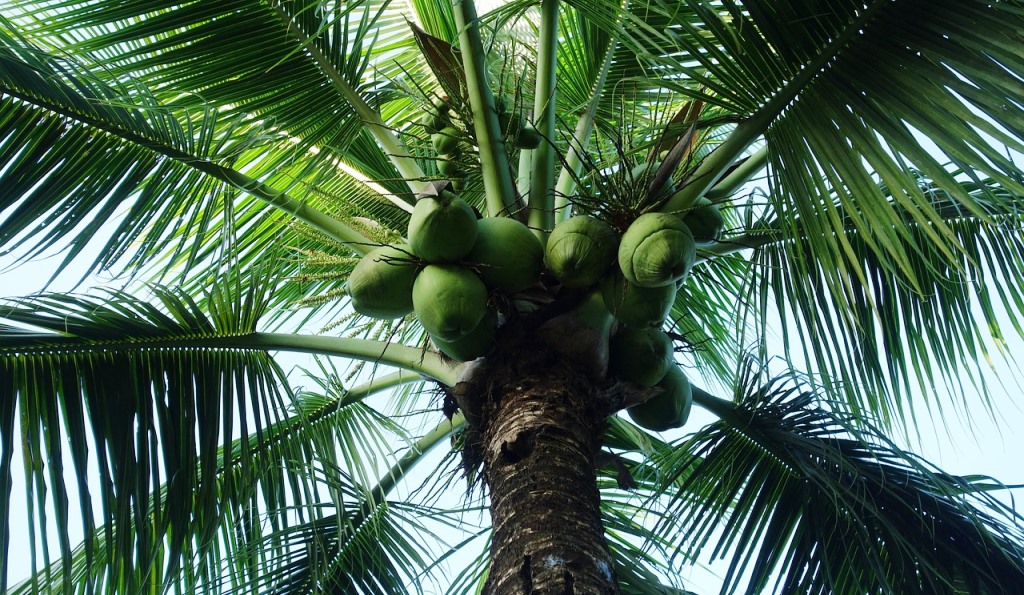 1. Forest restoration could save the world’s threatened species

With extinction rates accelerating around the world, a recent study identified areas where forest restoration could have the most profound impacts on protecting threatened species.

Buffeted by human activities that destroy habitats and degrade ecosystems, more than 35,000 species are classified by as “threatened” by the International Union for the Conservation of Nature. Roughly 80 percent of threatened amphibian, bird and mammal species live in forests around the world.

“The world’s wildlife is in crisis, biodiversity is declining at an unprecedented rate,” said Conservation International scientist Neil Cox, a co-author on the study. “As the COVID-19 pandemic has shown, our relationship with nature has significant consequences for our ecosystems, economies and well-being. Pinpointing where forest restoration provides the greatest conservation gains for threatened species can help guide our efforts over the next decade.”

“There is still time to prevent more widespread extinctions — but only if we act fast,” said Cox. “The results of our study could help national and local governments, as well as NGOs, civil society and business, target specific sites and develop strategies to restore forests and protect threatened species.” Learn more.

Built along coastlines, permeable dams help absorb the impact of waves and trap sediment that washes in from the ocean. Once the sediment is captured and dried, it forms the ideal conditions for mangrove trees to grow naturally — and creates a barrier between coastal communities and the water, explained Conservation International’s Els van Lavieren.

“These dams essentially recreate the natural conditions for mangroves to regenerate, especially in degraded areas,” said van Lavieren, who is a co-author on the study. “While building seawalls and other artificial structures can cause erosion over time, restoring mangrove forests is a long-lasting and effective way to guard coastlines against flooding and sea-level rise.”

From South America to Asia, the study’s authors investigated the use of permeable dams over the last 15 years. They found that the most successful projects required an understanding of the ecological conditions in the region, support from local communities and governments, and thorough maintenance as the mangrove trees grew.

Partnering with local communities and governments in Suriname since 2015, Conservation International experts have helped to create more than 1 kilometer (0.6 miles) of permeable dams to increase flood protection alongside the country’s seawalls and other barriers.

“Nature is one of our best lines of defense against flooding and other natural disasters,” said van Lavieren. “Our research proves that mimicking nature with permeable dams can restore mangroves — and protect many coastal communities — around the world.”

A new study maps which forests in the United States offer the greatest potential for climate mitigation if restored.

By combining spatial, economic and geographic data, the study’s authors found that there are up to 51.6 million hectares (127 million acres) of previously forested land that could be restored across the country. These restored forests could annually capture 314 million tons of carbon dioxide, equivalent to removing 67 million cars from the road each year.

“Forests help forestall climate change by absorbing and storing carbon from the atmosphere, but in some areas you get more bang for your buck,” said Bronson Griscom, a climate expert at Conservation International and co-author of the study. “Half of the solid weight of a tree is carbon, so the larger and faster a tree grows, the more carbon it stores.”

According to the study, restoring forests in the states of Tennessee, Kentucky, Pennsylvania, Virginia and Arkansas offer the greatest potential for climate mitigation.

“These maps provide the most detailed information yet on where the most feasible reforestation opportunities are in the U.S., and where they can have the greatest impact on climate mitigation,” said Griscom. “This information is immediately relevant to directing much-needed economic stimulus to compensate farmers and ranchers for re-greening the country.”

The research yielded detailed maps that help determine where restoring forest cover is most efficient — and cost-effective — throughout the United States, offering a tool for local, state and federal governments to take action and allocate resources to conservation efforts, added Griscom.

Photo of coconut palm in Suriname by ChickenTikkaMasala from Pixabay.