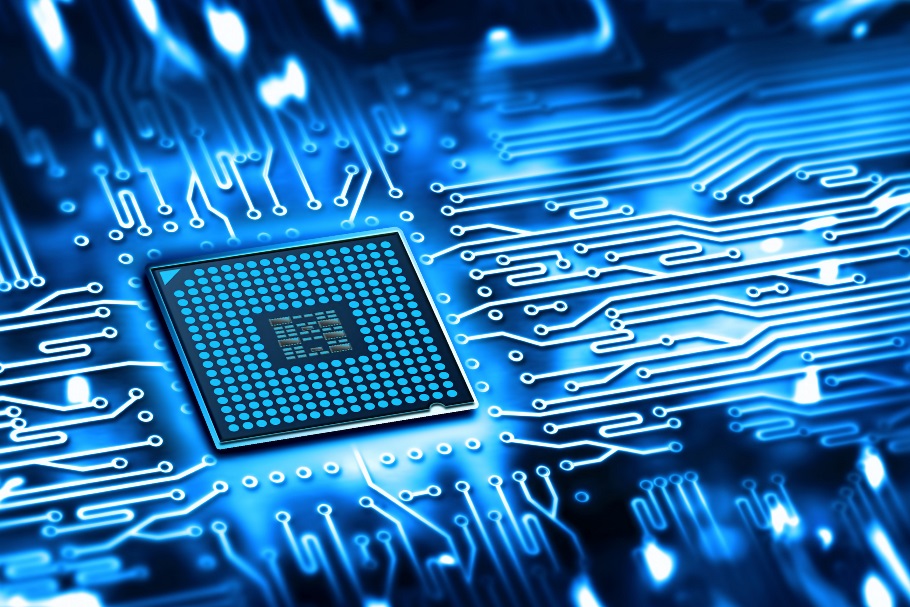 You’d be hard-pressed to find someone who doesn’t believe cities are one of our economy’s major arteries—maybe even its heart. To be specific, cities generate more than 80% of the world’s gross domestic products.

In the past, local leaders often relied on big-dollar, “silver-bullet” projects to revitalize their cities: convention centers, stadiums, urban highways, etc. Quite frequently, they–and especially their citizens–lived to regret such simplistic, expensive approaches.

But these days, such huge capital investments are less-often required. What increasingly draws people–especially young people–to city centers is connectivity. That’s always been the base, of course, but it’s now digital connectivity that’s sought. And that kind of connectivity is a lot cheaper to build than highways and bridges.

Although urbanization can certainly spur sustainable growth by upping productivity (allowing innovation to flourish), the scale and speed that requires present challenges: meeting higher demands for affordable housing; establishing efficient, well-connected transportation systems; and creating other infrastructure, services, and jobs, especially so the 1 billion impoverished city dwellers who live in settlements can be closer to opportunities for work, leisure, and education.

Thus, building safe and sustainable cities requires serious policy coordination and investment decisions. And today, it seems, it also requires an edge—one that human-centered urban digitization can catalyze. And it only makes sense when we examine how much American cities spent on technology in 2016: roughly $52.4 billion. Globally, cities could spend upward of $41 trillion on smart tech within the next two decades.

With all of this in mind, we’d do well to examine how a future saturated in automation and digitization will continue benefiting US cities. Further, which cities are already embracing this digital urban mindset, and what can we learn from what they’ve done?

The Route Fifty article linked to below explores two challenges to the increasingly digital urban revitalization strategies, along with possible solutions.